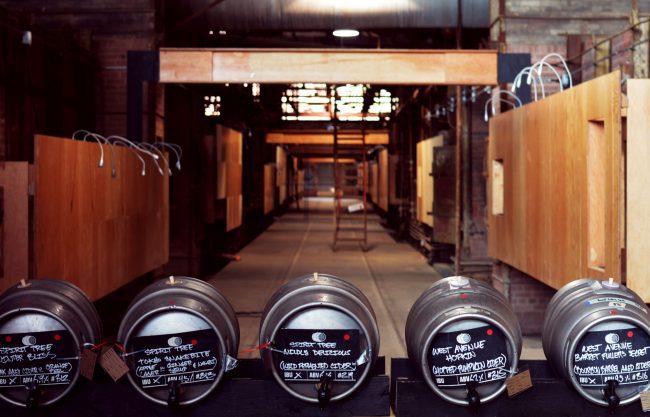 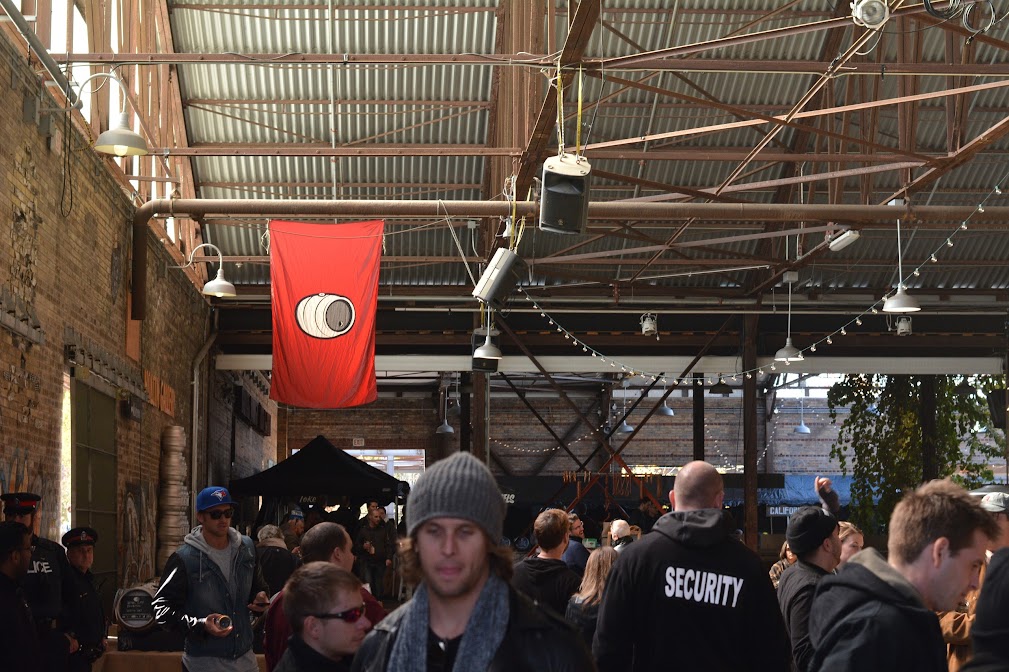 I won’t admit that I have a problem – when there’s three whole days to be surrounded by over 300 casks, how could I turn down one single day? October 23rd to 25th welcomed the annual Cask Days weekend which took place in the spacious Evergreen Brickworks founded by the fellas behind Barvolo in 2005. Casks from British Columbia, New York, the UK, Montreal and tonnes of local brewerys welcomed our tastebuds.

Throughout the three-day period, I very relentlessly indulged in three porchetta buns and a heck load of beer, aiming for the ones I haven’t tried before. I made sure to track the beloved of the beloved – but the selected few that I found were extraordinary will be marked with a “★”:

From this event I learnt that I am truly a sucker for Ontario beers. I tried a handful of UK beers as well, but I was negative in fancying them, they were tangy, light and… off. My favourites were the amsterdam superstition and black oak peg leg! Now go on, flip through the sights that we spotted during our visits to Cask Days 2015: 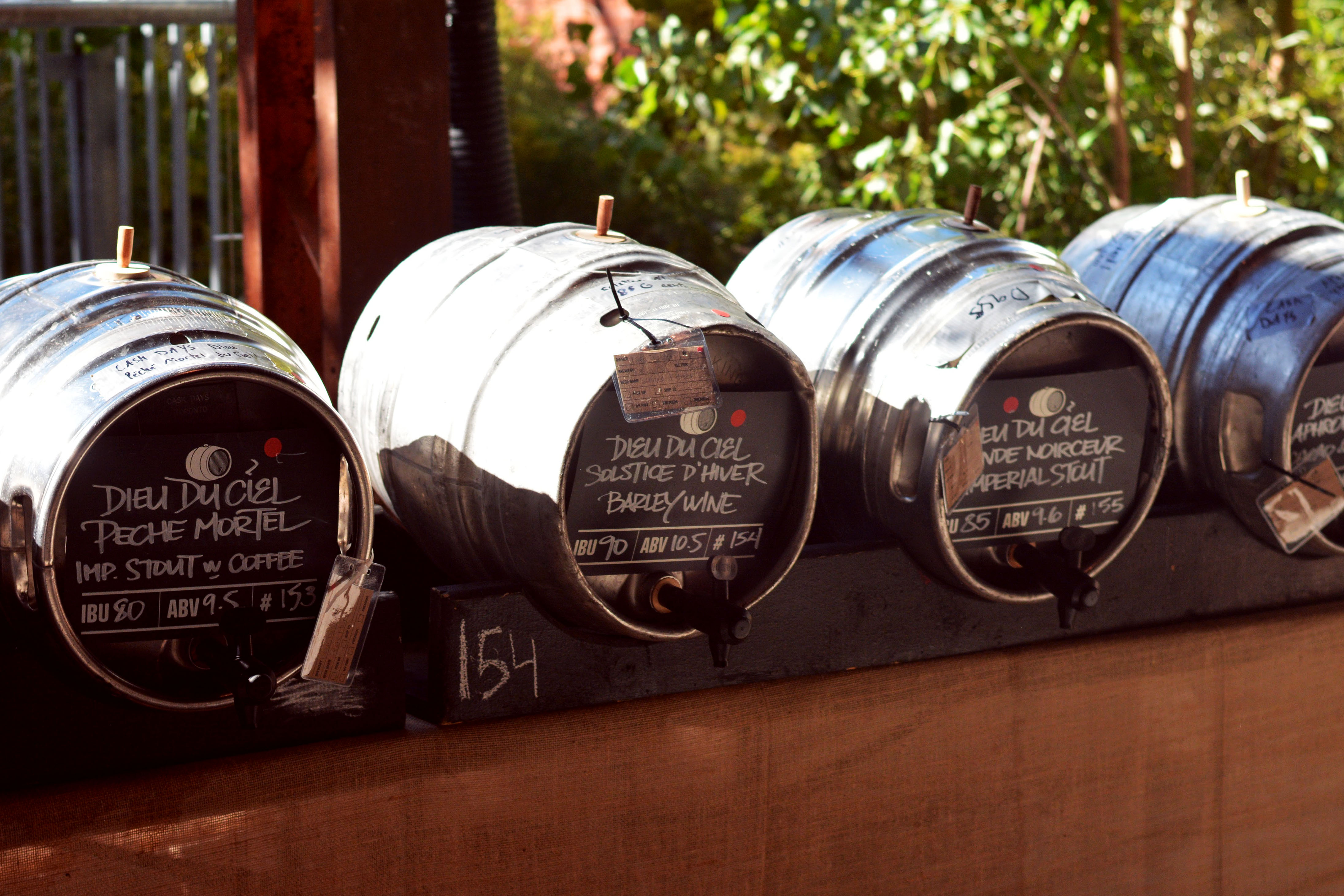 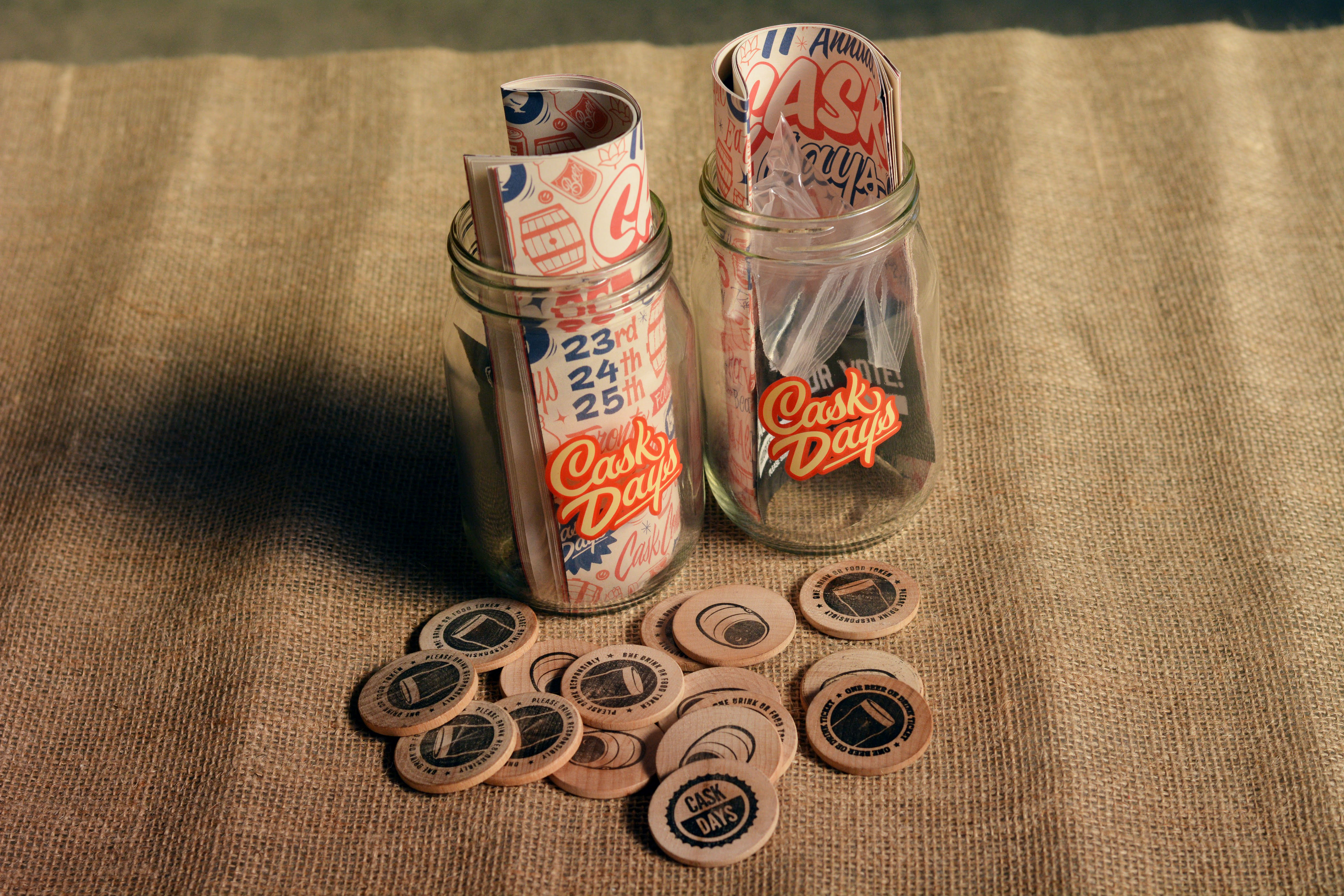 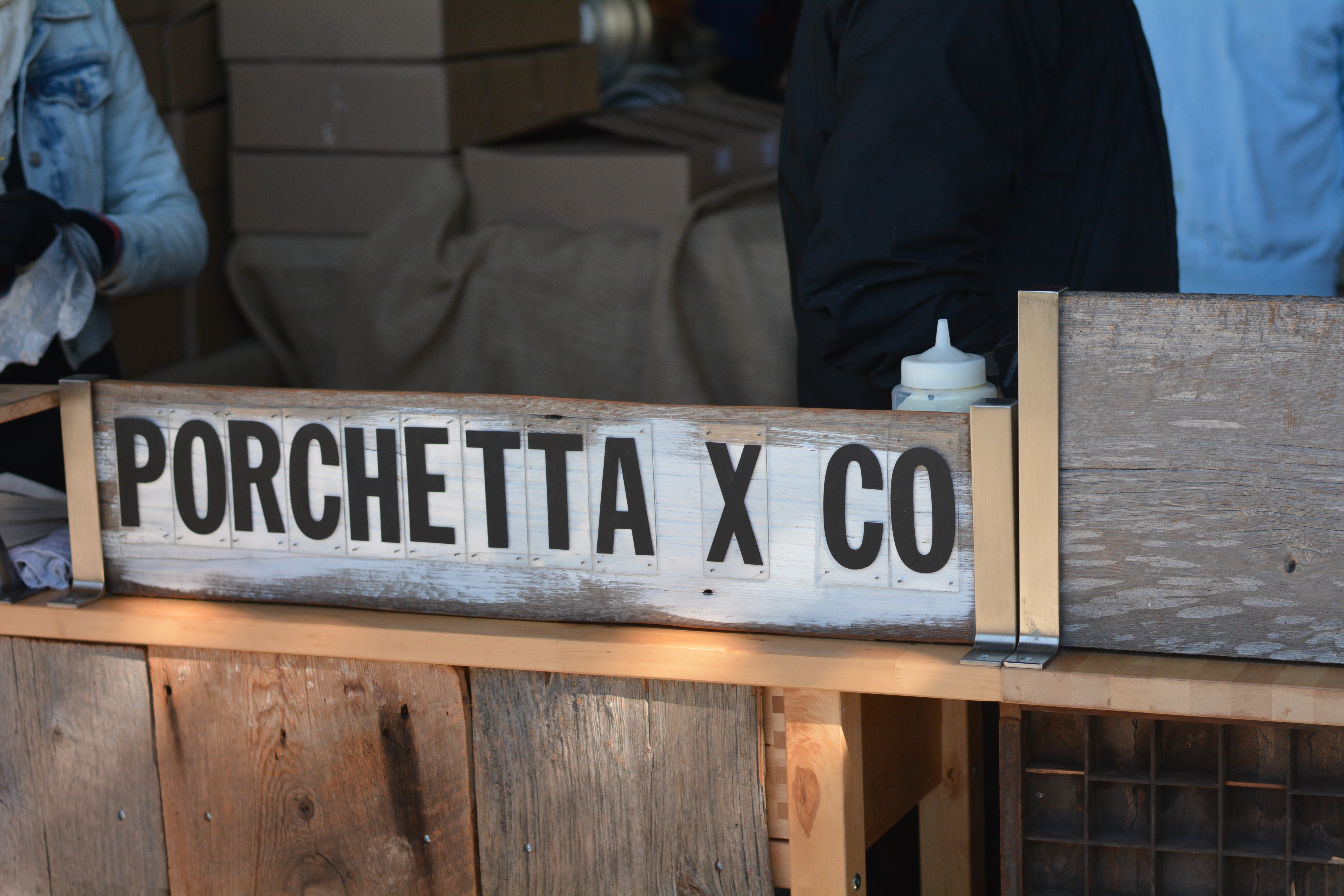 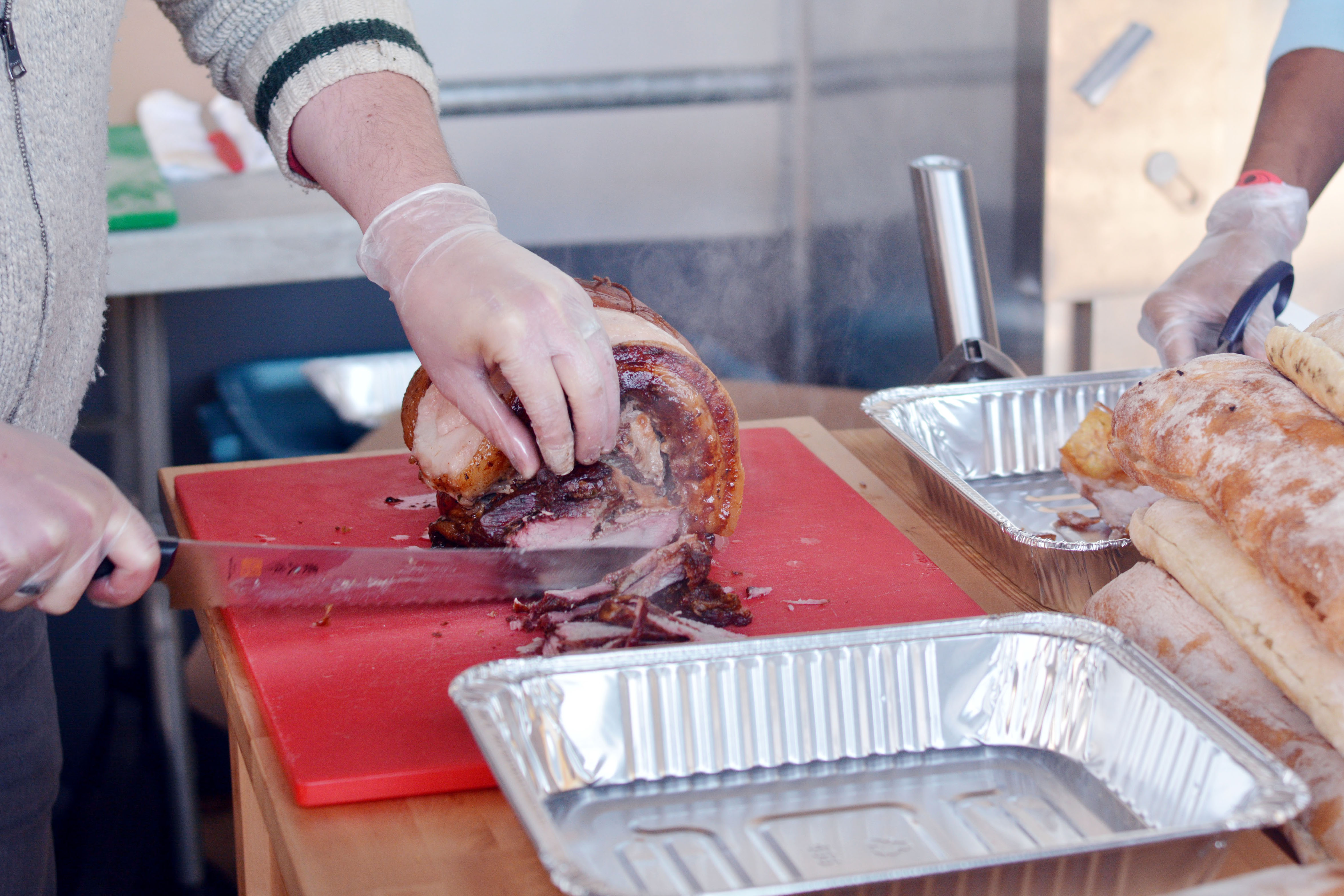 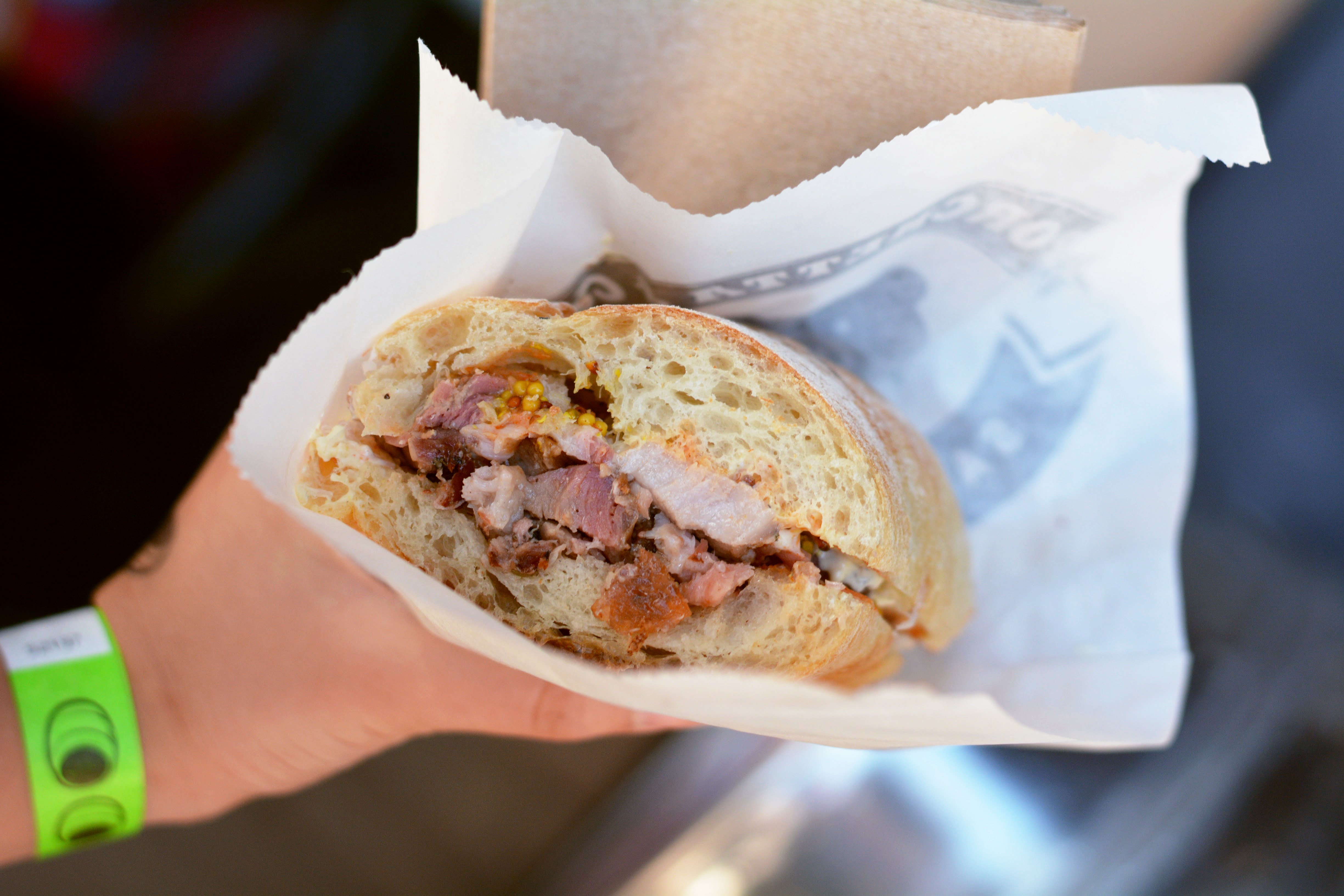 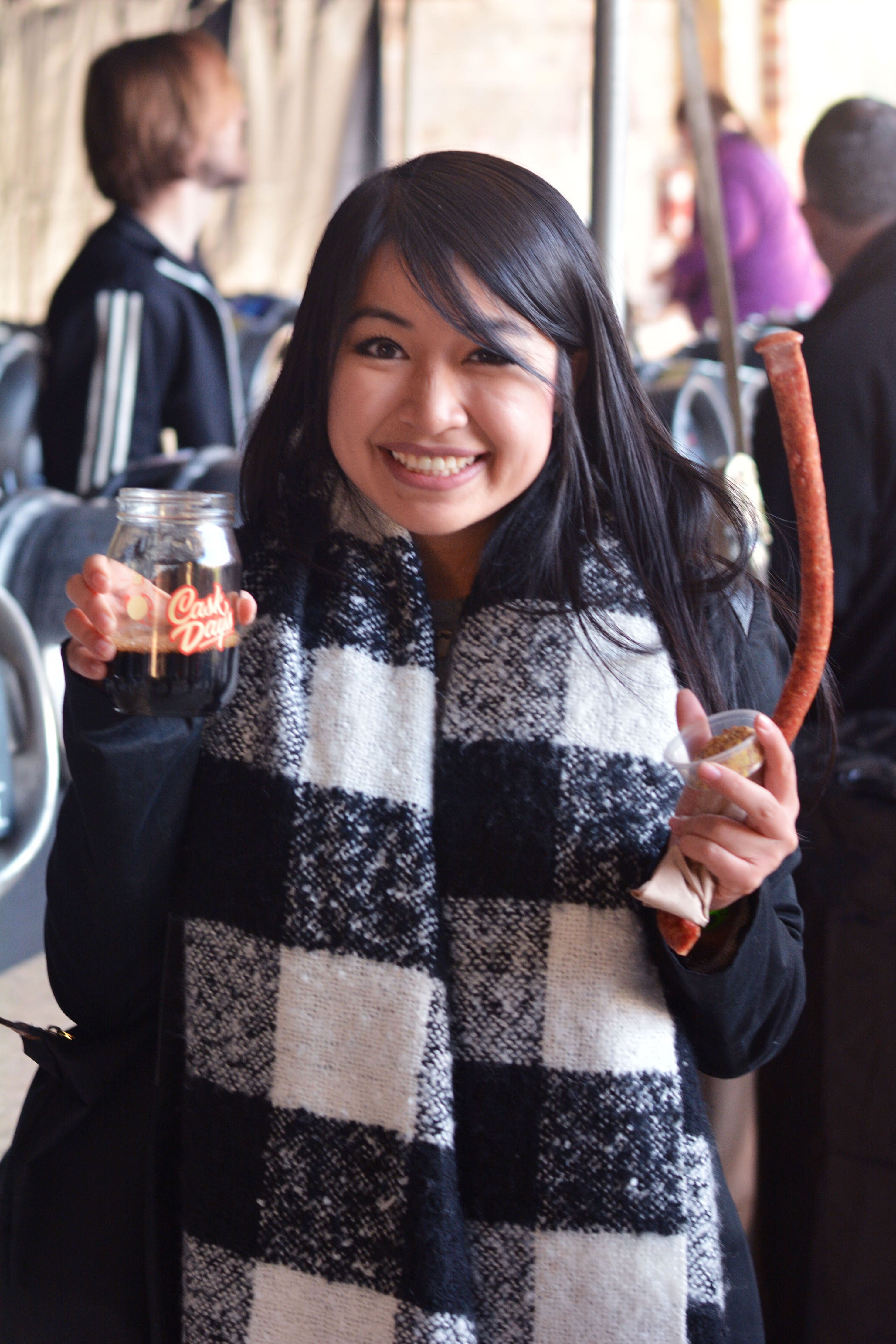 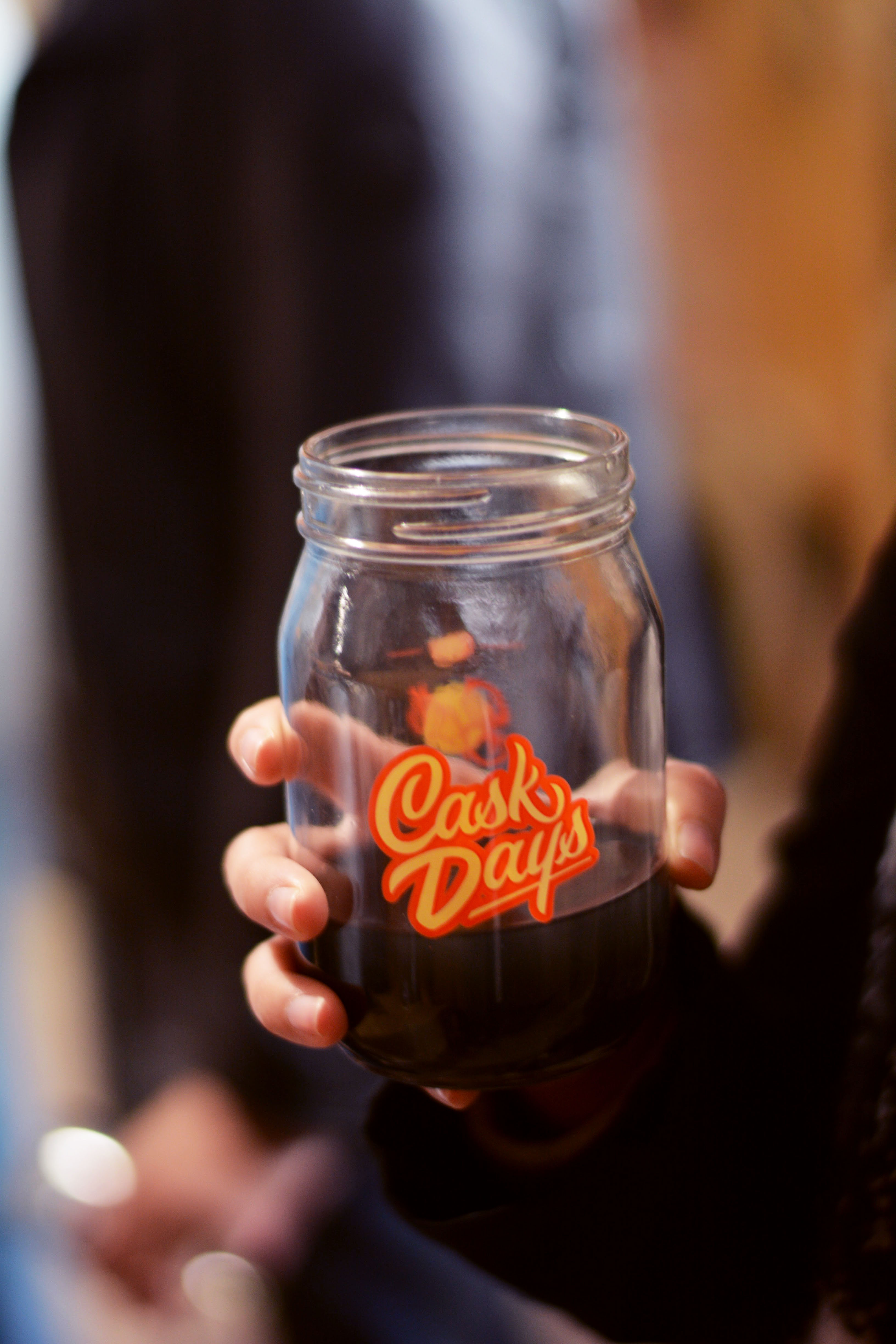 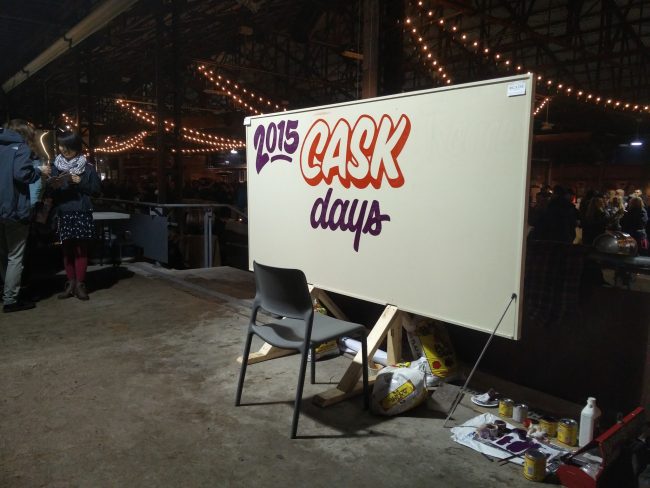 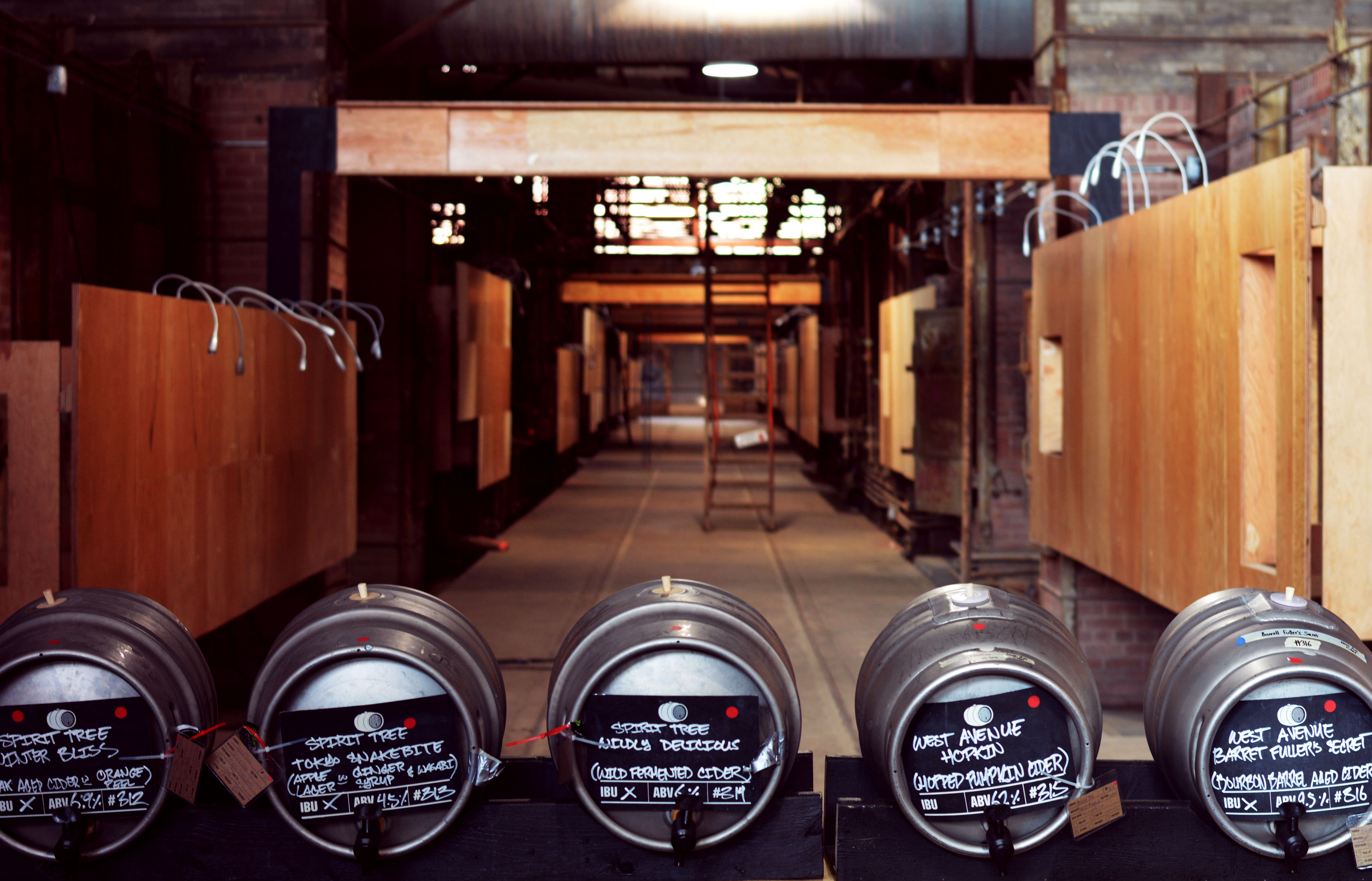