Taking the time to get to know a new city, I’m all about that! Metro reached out for my interest in attending the JUNO Awards with them earlier this month, and I had to say yes. Just between Toronto and my favourite city, Montreal, I’ve found plenty of reasons to make a stop over to Ottawa in the future… Discover ahead! 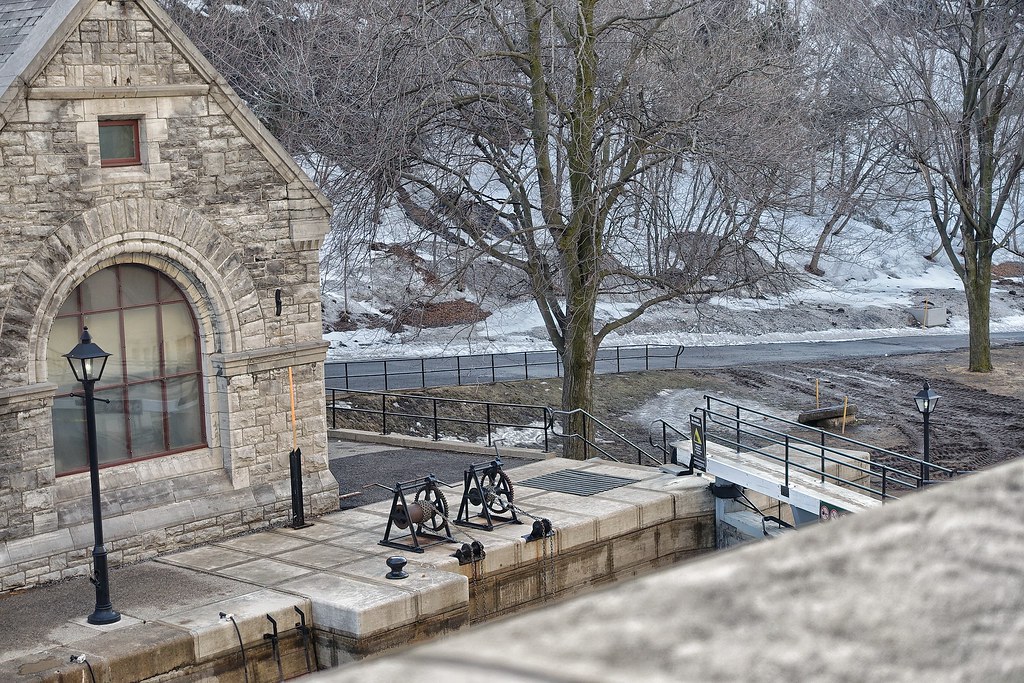 In celebration of Canada’s 150th, Metro Ontario kicked-off their Homegrown Food & Music celebration at the JUNO Awards as the volunteer sponsor. I’m thrilled to have been along for the ride as we journeyed across Ontario to attend the festivities in Ottawa.

Metro Ontario’s Homegrown Food & Music tour continues from May to August across six cities in Ontario celebrating local food, talent and communities. So be sure to look out for more information on concert dates as cities and timing is announced.

As Metro’s bloggers for the weekend, fellow blogger Krystle of Dine & Fash and I spent the weekend in Ottawa. We had a three-day adventure filled with new experiences, sights, and tastes to bring back home.

Each one of us on board the JUNO Express locked in our reservations ahead of schedule, and we were all looking forward to the moment the clock hit 11:30 to make our way to the dining car! Dim Sum on a train. You heard it here first! Chef Nick Liu of Dai Lo, a French-inspired Chinese snack bar on College St. put Metro’s produce to use and created menu items from his restaurant with some adjustments. We were getting the full Dai Lo treatment with local produce. Seriously, this was old school Asian express on a train at it’s finest, I am astounded at how well this meal was put together on a tightknit train! 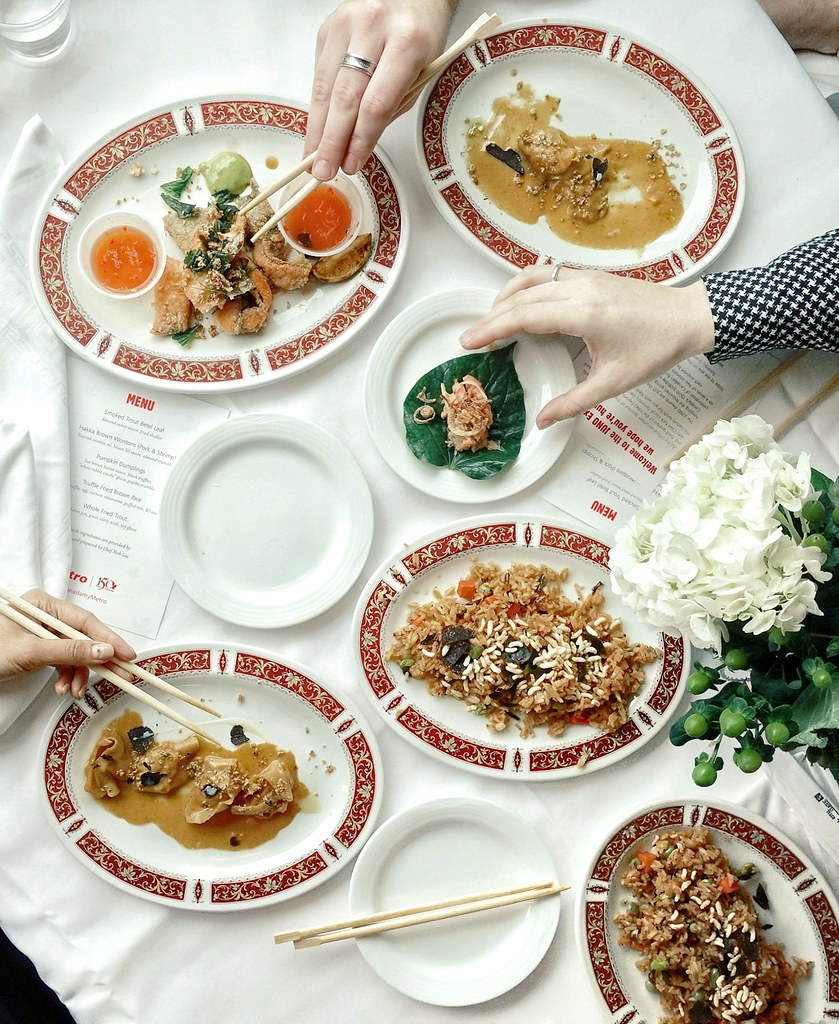 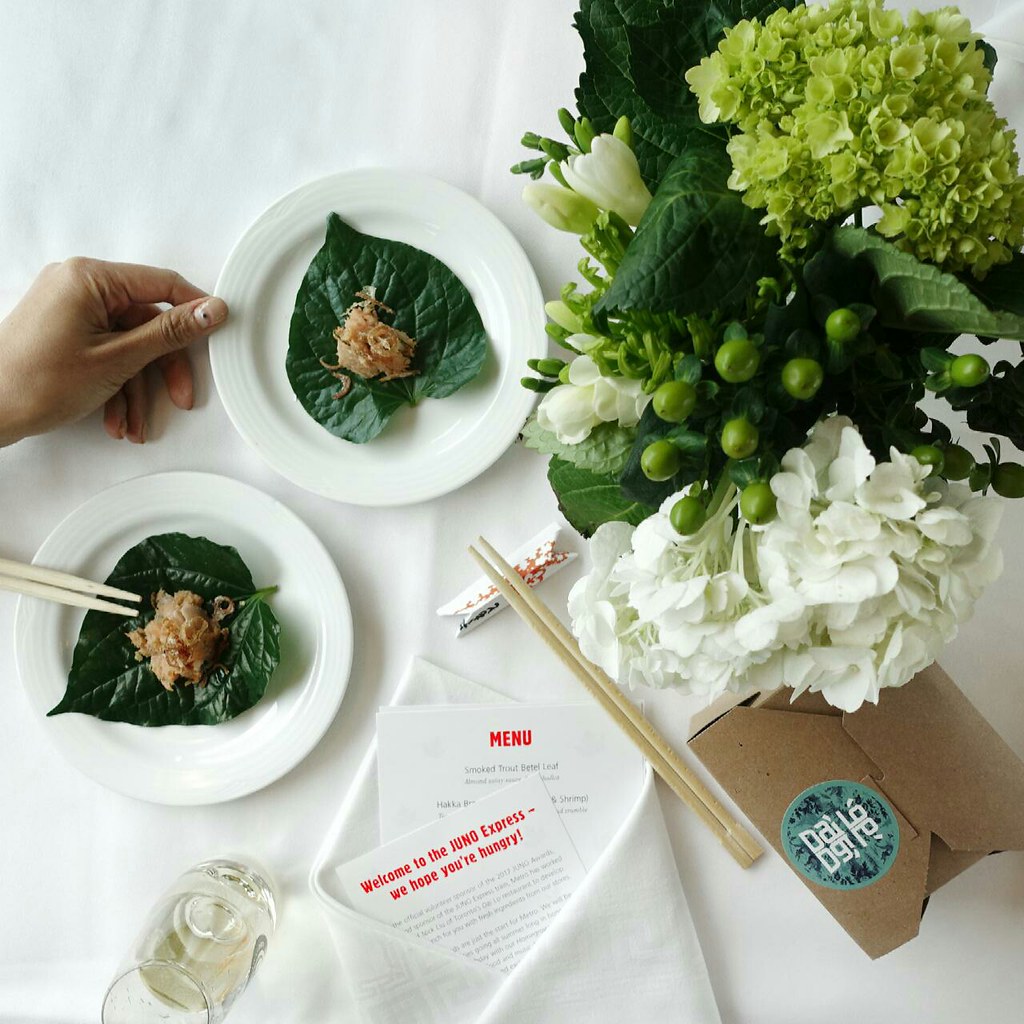 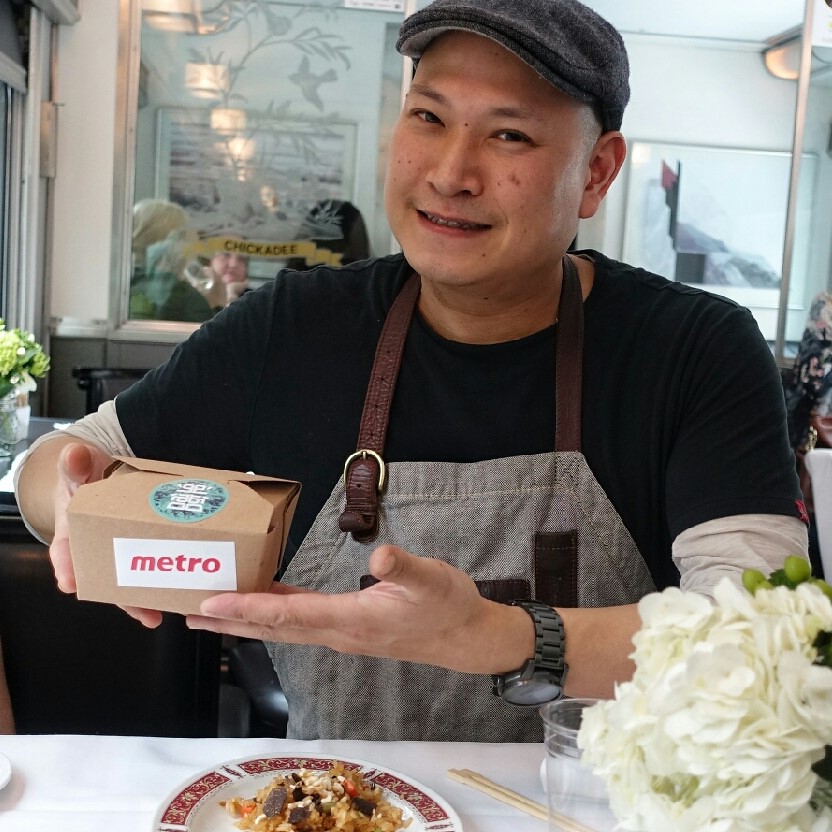 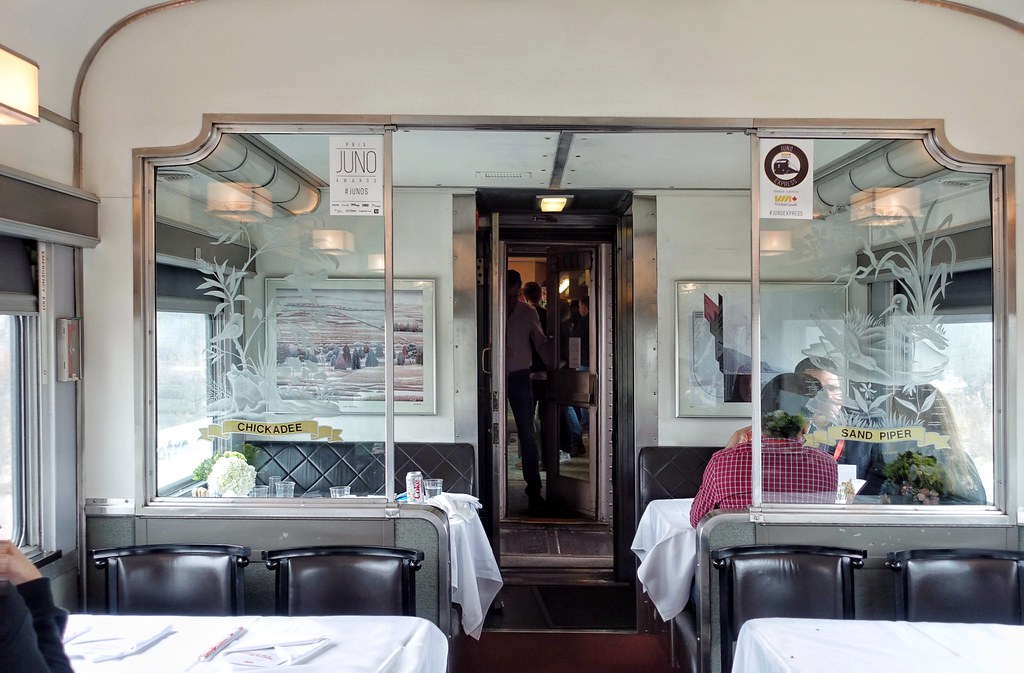 Each of us also received a special box lunch delivered right to our seats, housing Chef Nick Liu’s infamous big mac bao from Dai Lo (a white bun stuffed with pork) and served with a mac sauce to dip and lettuce to scoop up. It’s my third time devouring this bao, and it’s still as delicious as the first time! I’m telling you – the train felt like a party. The five-hour train trip felt like a mere two-hour trip. Throughout the trip, Kardinal Offishall was MC’ing over the speakers and there was all the room to enjoy live music by Canada’s top musicians at the Glen Fraser carriage at the very end of the train.

On day two of being in Ottawa, we joined in on a Facebook Live on Metro Ontario’s Facebook page chatting about food trends and what we’re excited about for the JUNOs! See it here:

In one day: architectural sights in Ottawa 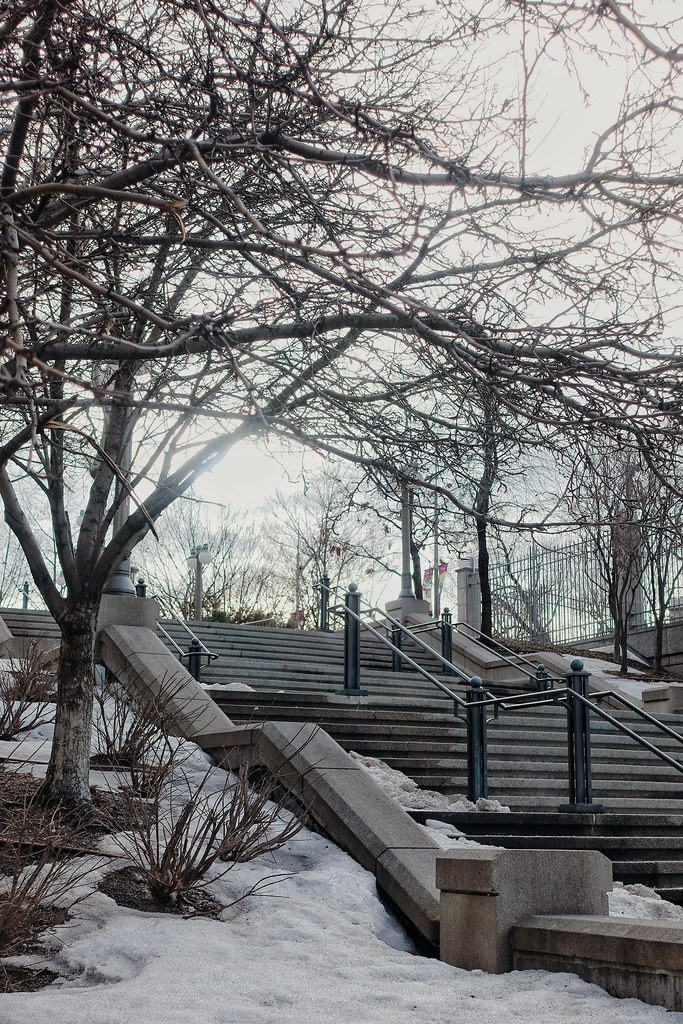 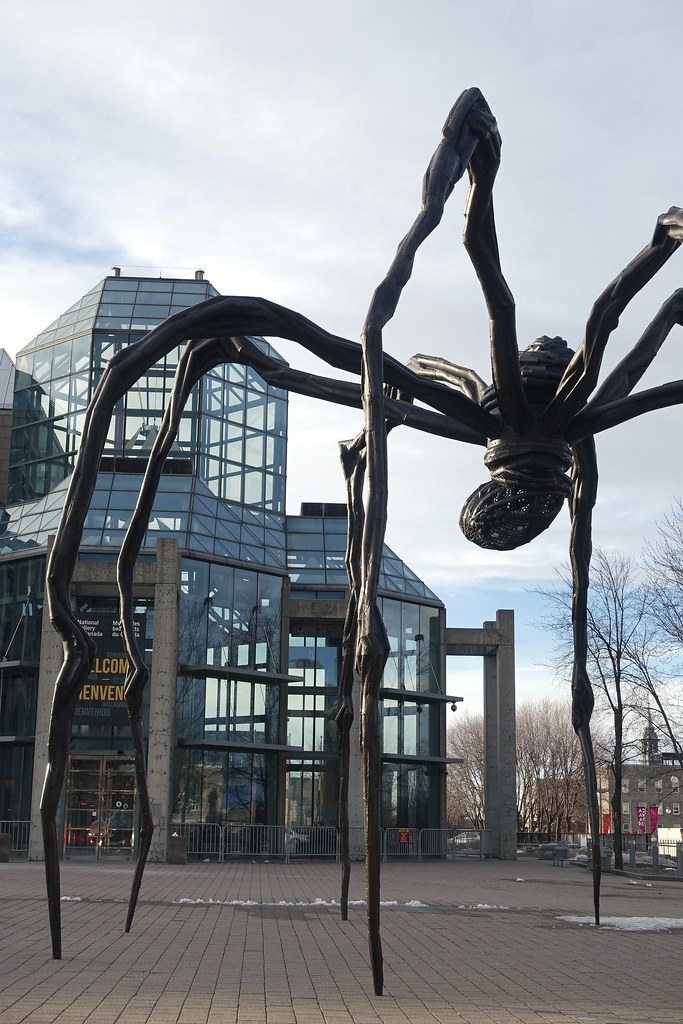 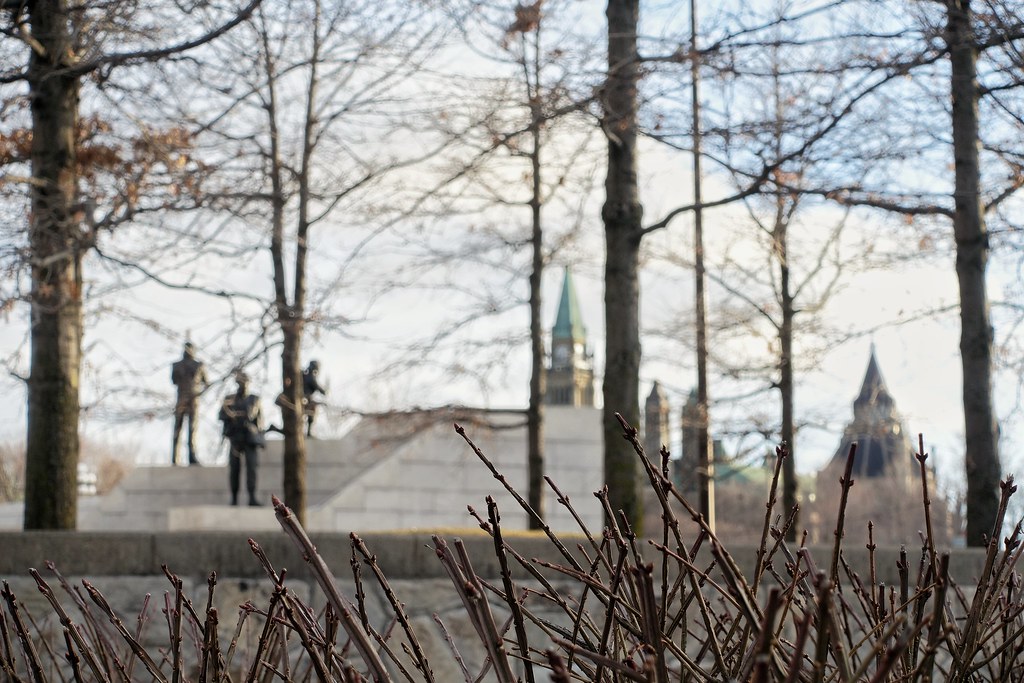 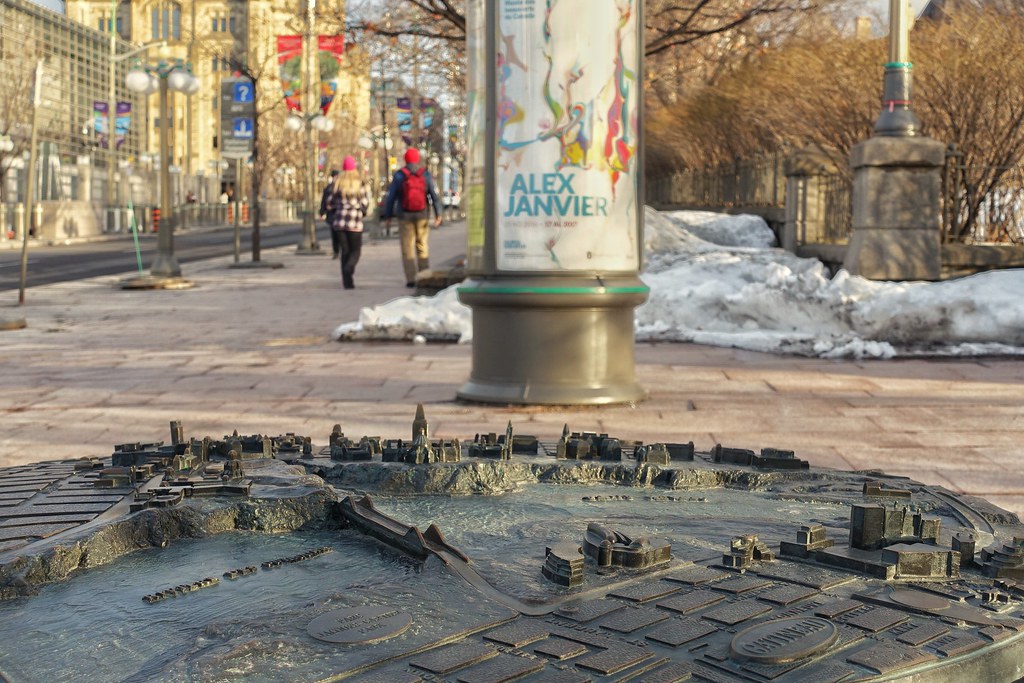 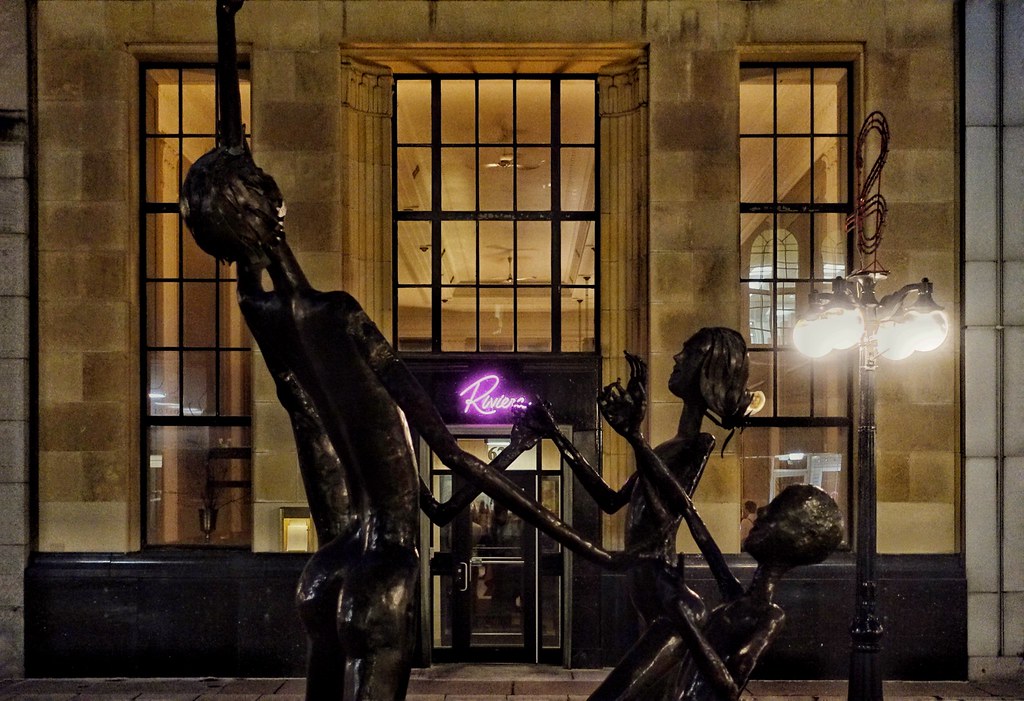 Ottawa’s food scene left a grand impression on me. From the very first night, Krystle highlighted Fairouz as the place for dinner because of their plating alone. Unexpectedly, we were finely treated by their menu, a middle eastern restaurant which only opened late last year (after leasing the building out to restaurants, with three closures, the sons of the family decided to take on the space). Coincidentally during our dinner tagging the restaurant, it was also a pleasure to discover that Fairouz was also on Canada’s Top Restaurant list of 2017!

The following night, we were back on Spark St. for a late dinner at Riviera (also on the Top 100) for a 5-course dinner with pairings, and it all went together beautifully. A former bank, owner of Riviera (and many other Ottawa favourites) kept original walls and ceilings and the same, grand feeling as entering an old bank. My favourite feature of Riveria was the long, curvy inviting bar and bank teller lamps set up all across.

The following morning, we went over to Westboro for breakfast at Savoy Restaurant, which also use to be a bank and served the most delightful game sausage lasagna. Then, a visit to the highly appraised, sweet tooth satisfier: SuzyQ Doughnuts. And my stroll to wait for Beyond the Pale to open granted a visit to Bicycle & Coffee shop, Little Victories. 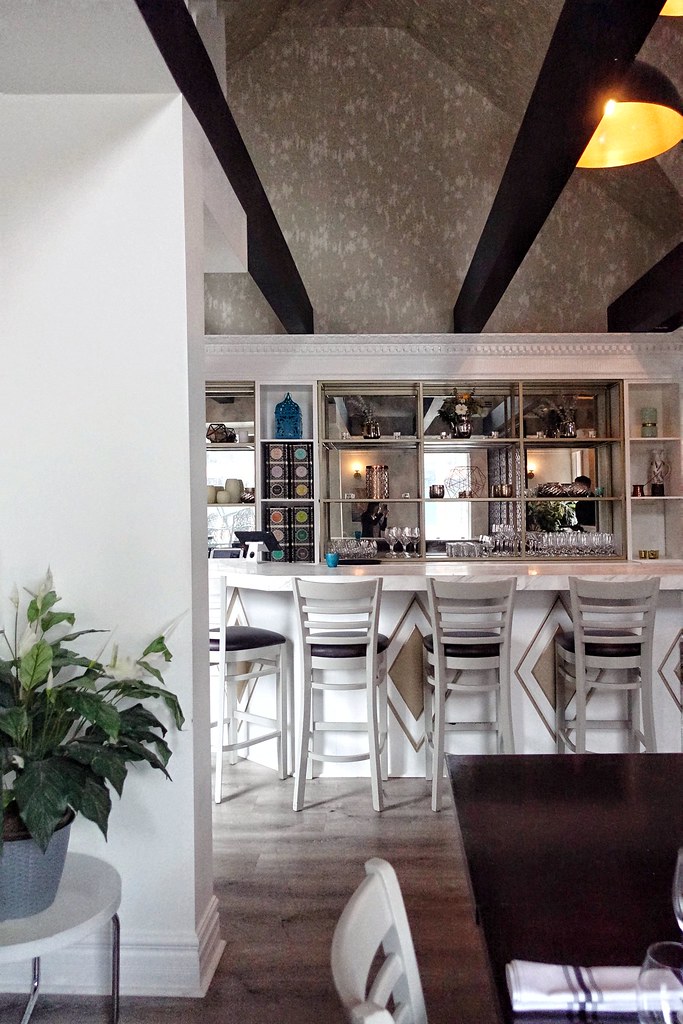 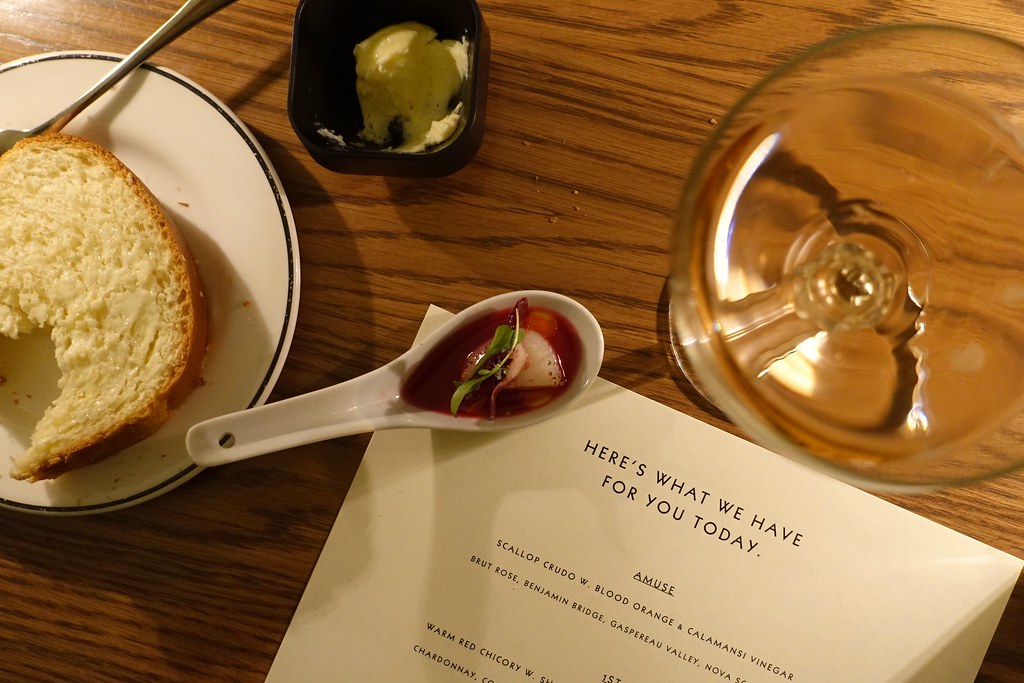 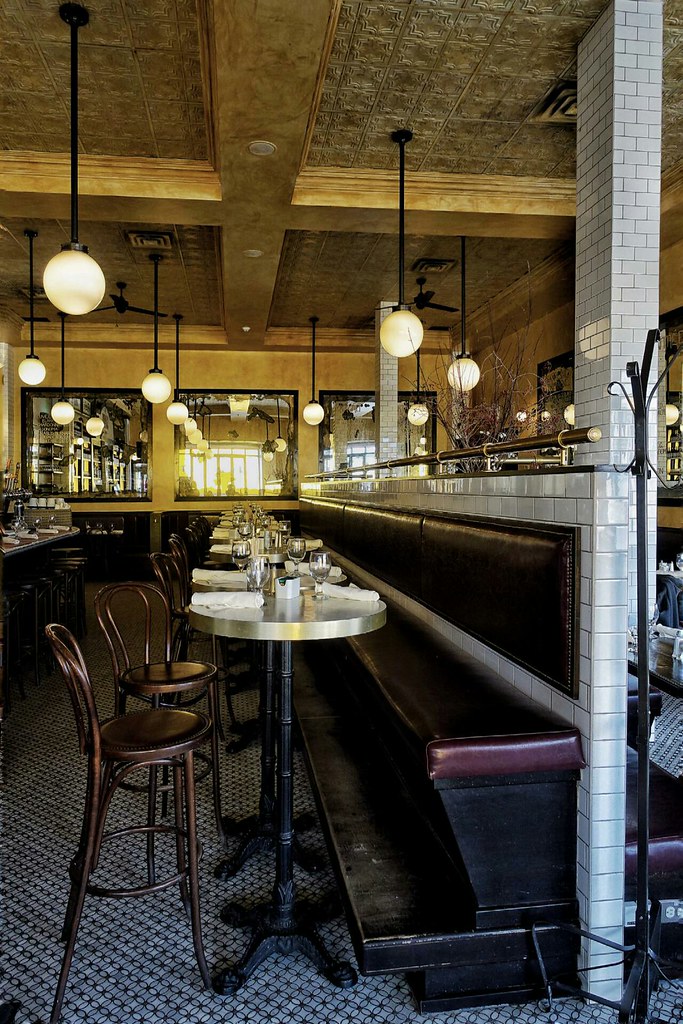 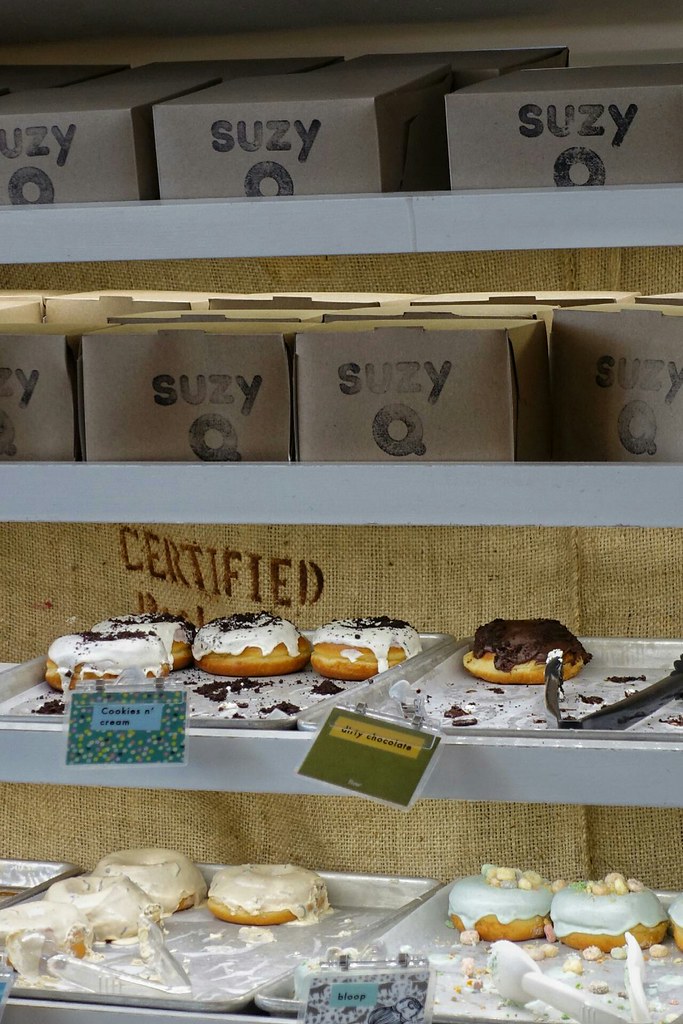 The JUNO Awards, at The Canadian Tire Centre

24 hours before the JUNOs, we saw the stage and red carpet still in the midst of being put together. The digital works on the stage made it look so immersive, entirely like a coliseum. We also learned some neat tech-y camera things that the crew was doing for the first time for JUNOs! I also got to sit in the seat that Kaytranada would supposedly sit on the JUNOs Award night.

On the evening of the JUNOs, we walked the red carpet, discovered Jackson-Trigg‘s winery range and waited in anticipation of the big ceremony and performance! The evening cast performances by many of Canada’s leading artists, Ruth B, The Strumbrellas and Alessia Cara – and it was all topped off by “Summer of ’69” performed by all of the award winners! After the awards, we hopped over to Warner’s Brothers After Party then to the Junxion Public House and saw Kaytranada perform a two-hour set! 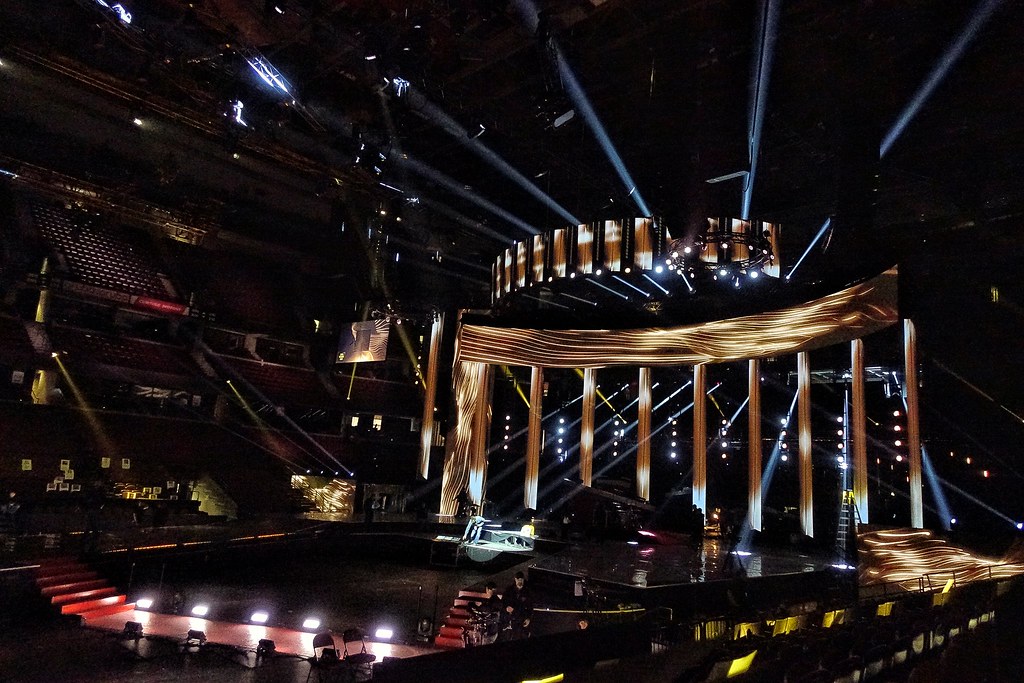 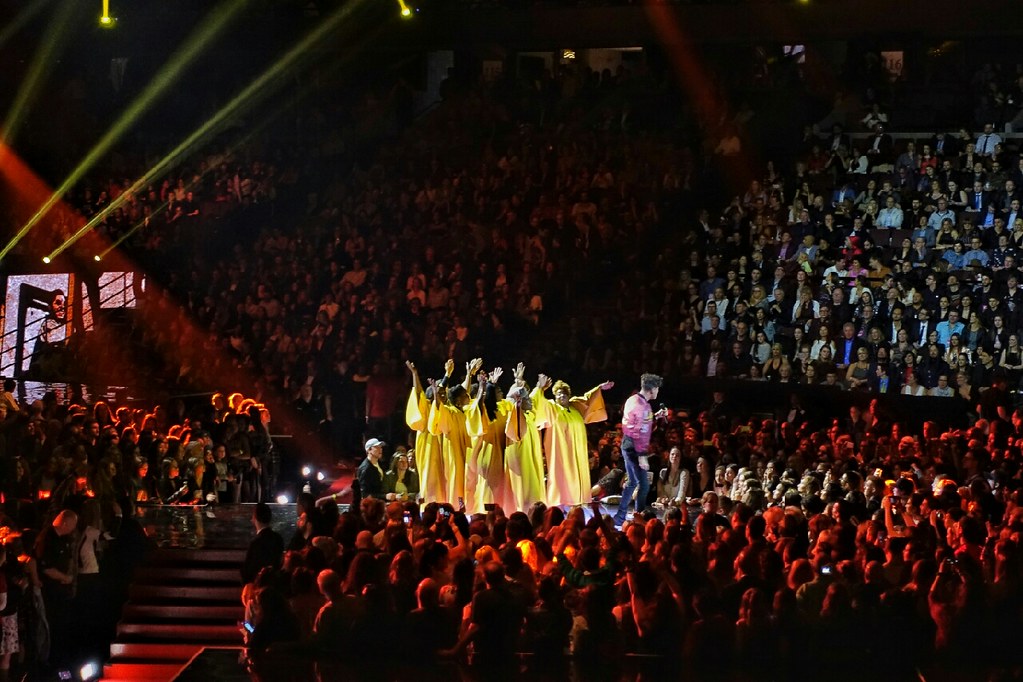 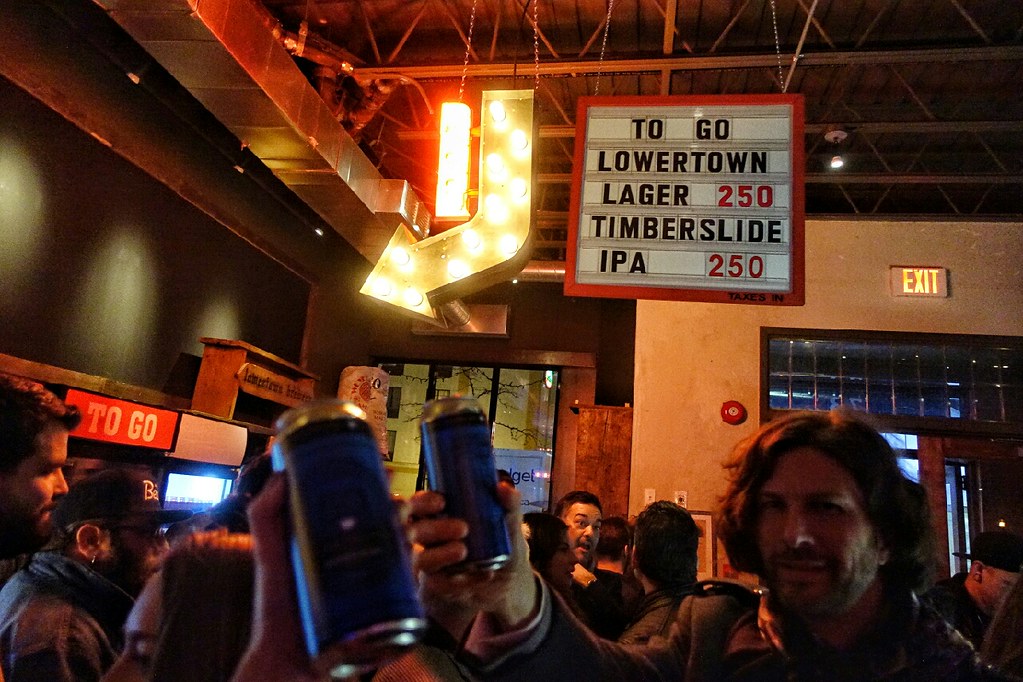 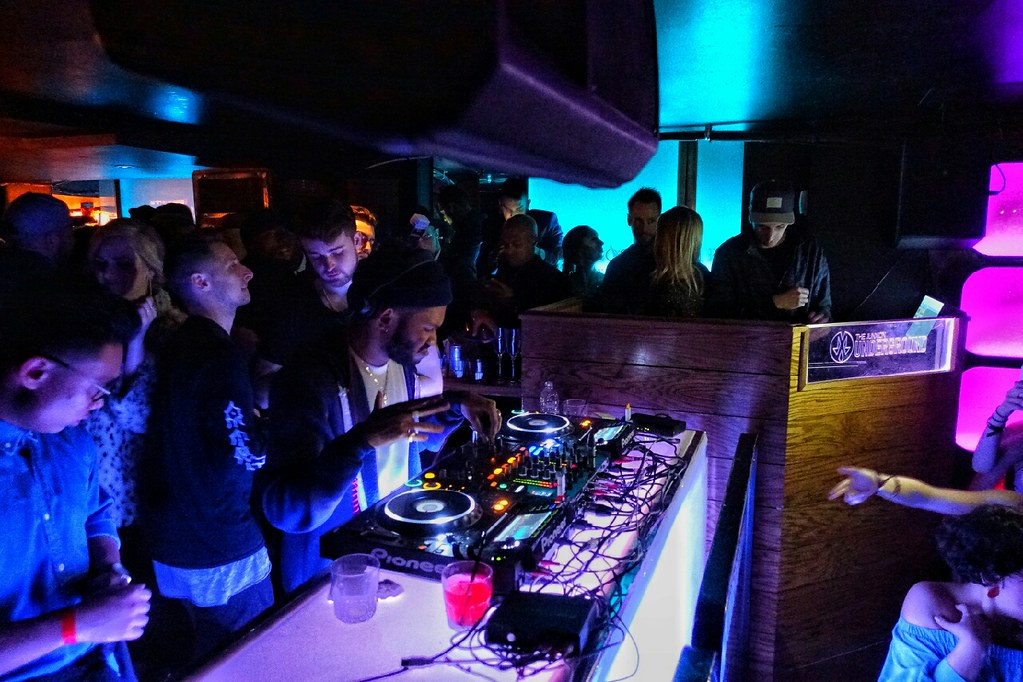 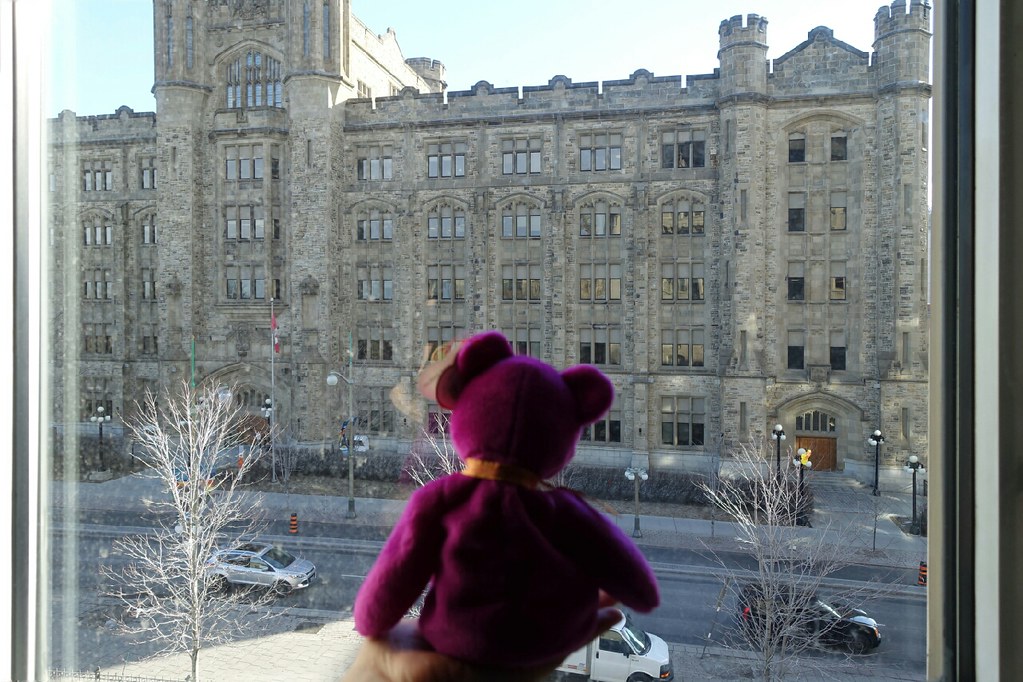 And that’s a wrap – what a great experience! A big thank you to Metro’s PR team for having us along for the weekend to celebrate Metro’s part of the JUNO Weekend for Canada 150! Our weekend was filled with many first-time experiences and lots of laughs. Special thanks to Veritas Communication team for planning our entire weekend and being there along the way.