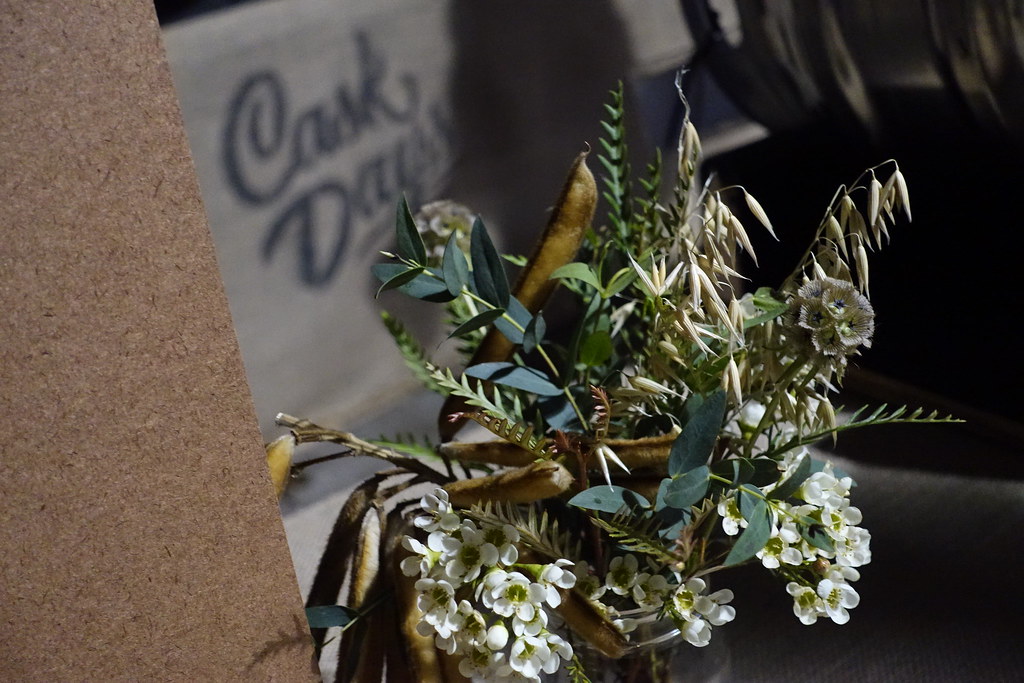 Cask Days is the ultimate weekend of the year, the event to mark in your calendar for mid-October. After saying goodbye to Bar Volo, it wasn’t long before Cask Days rolled around. We were momentarily relieved as we were welcomed by 400+ casks by 200+ brewer at Evergreen Brickworks. They’ve made the amount of casks even harder to browse, upping the total by 100 from last year! The folks behind Bar Volo has truly  gone a long way since their days of holding it at their quaint bar 12 years ago!

What’s most special about the beer and ciders served up here is that they’re created in casks which are a one-off. Which means… once it’s finished, it’s finished and you will (most likely) never taste it again. Since there’s only one cask to each beer and cider offered up, the first day of the three-day event is the most reasonable day to go.

Beers come across the border, from British Columbia, Quebec, Maritimes, Oregon, California and New York. Also exclusive tastes of IPA Challenge, Cider and Homebrew casks. I admittedly stick to Ontario and Quebec for beers as they’re mot along the lines of my kind of brews.

Of the evening, surrounded by 400+ casks, I fell in love with the name of 8. I strictly only go with half cup pours as I like to keep room for others. Of what I can remember, I tried:

There’s a certain point where your tastebuds go numb and everything tastes delicious. But I’m certain that my favourite was the Shitake Brown Ale. Serious stuff. Smelled like mushrooms, tastes like faint mushrooms and it had a sweet mouth feel.

Keep your appetite big, you’ll want to try food from one of the vendors. We ate before hand as we had quite a wait before we could head in, but next time I’ll be sure to save some space. The food options looked and smelled delicious, Brando’s Fried Chicken made a repeat appearance this year, and there were all-new offerings from the Birreria Volo (Bar Volo’s new bar all about saisons), Hogtown Charcuterie, Lardo (PDX), Home of the Brave, Honest Weight and Sweet Jesus.

If you love beer – you don’t want to miss the next: http://www.caskdays.com/ 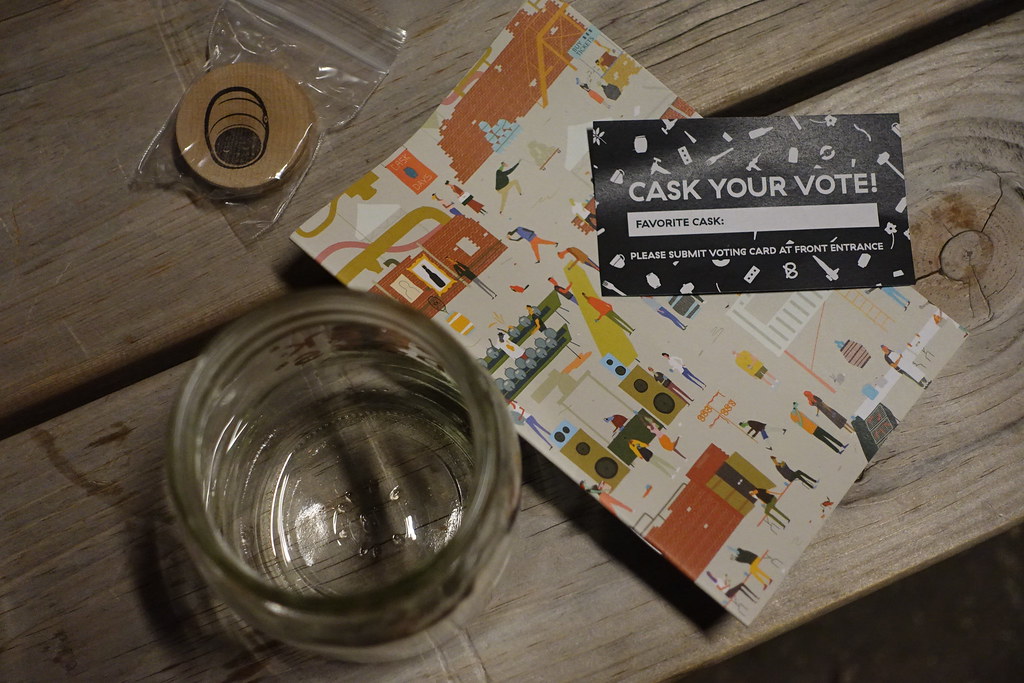 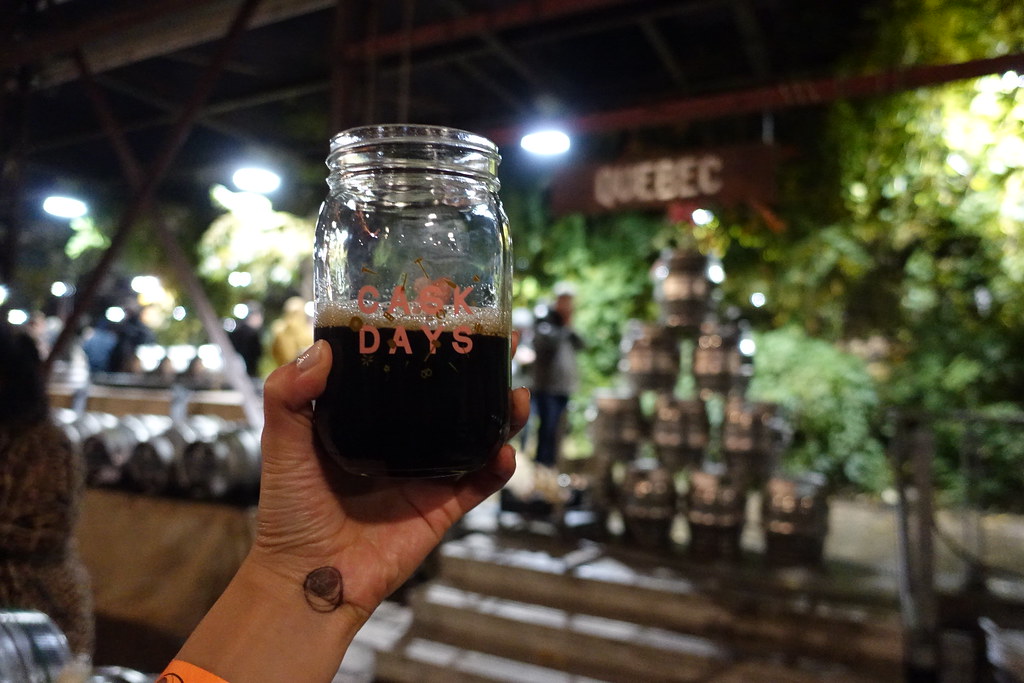 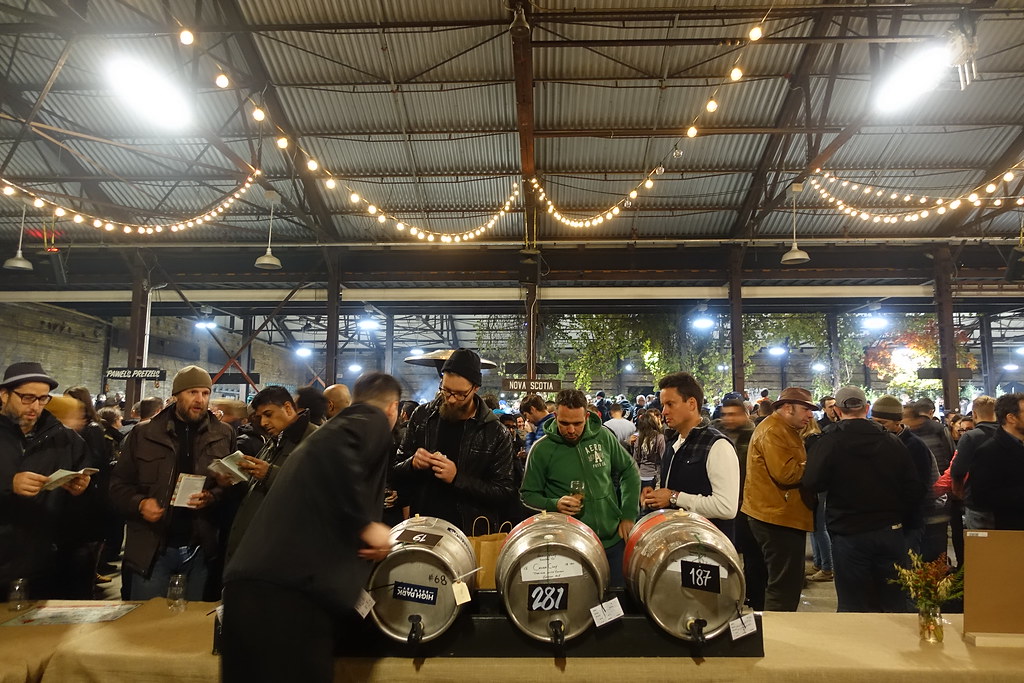 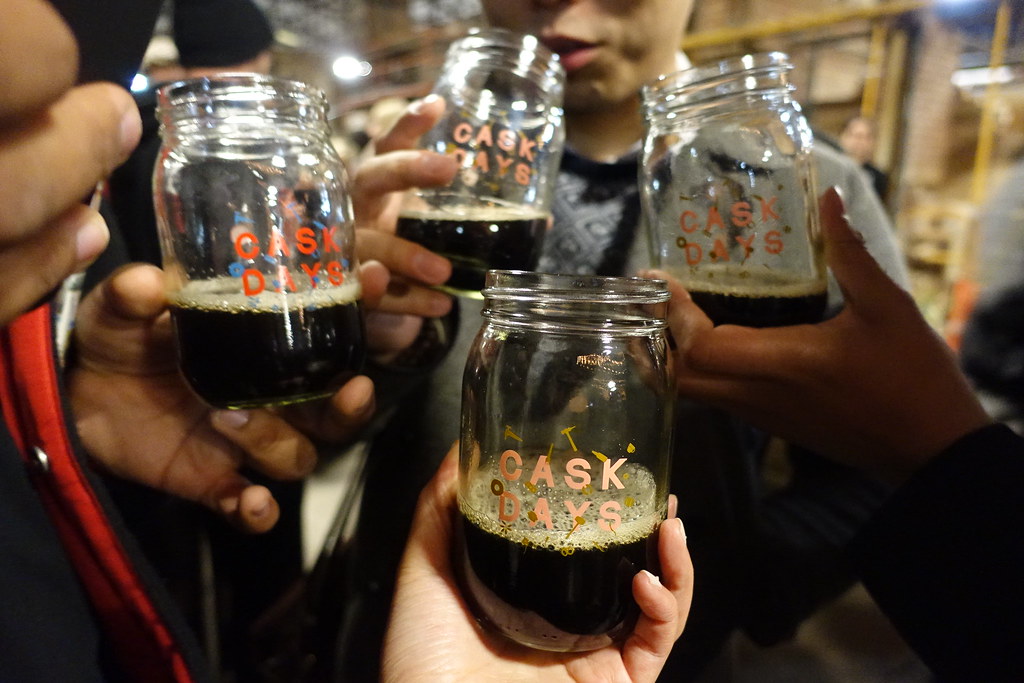 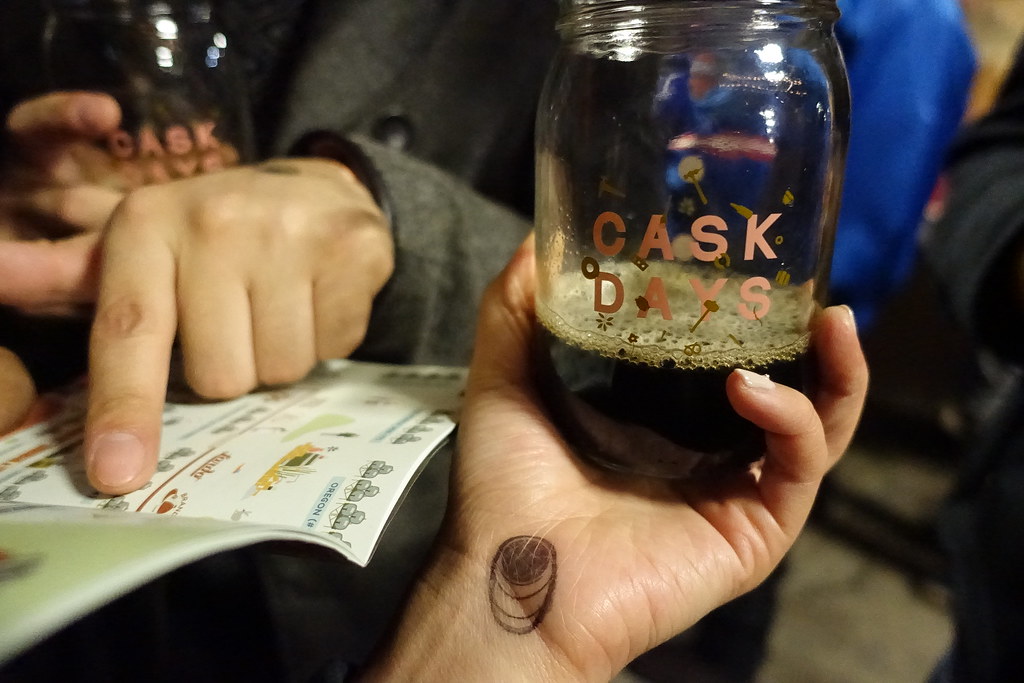 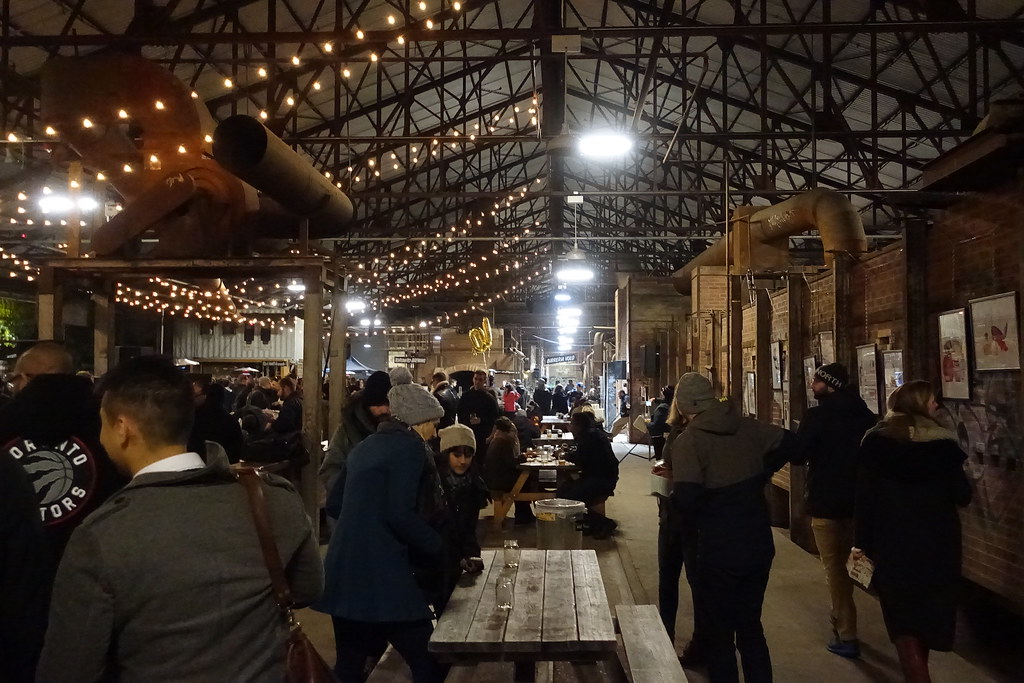 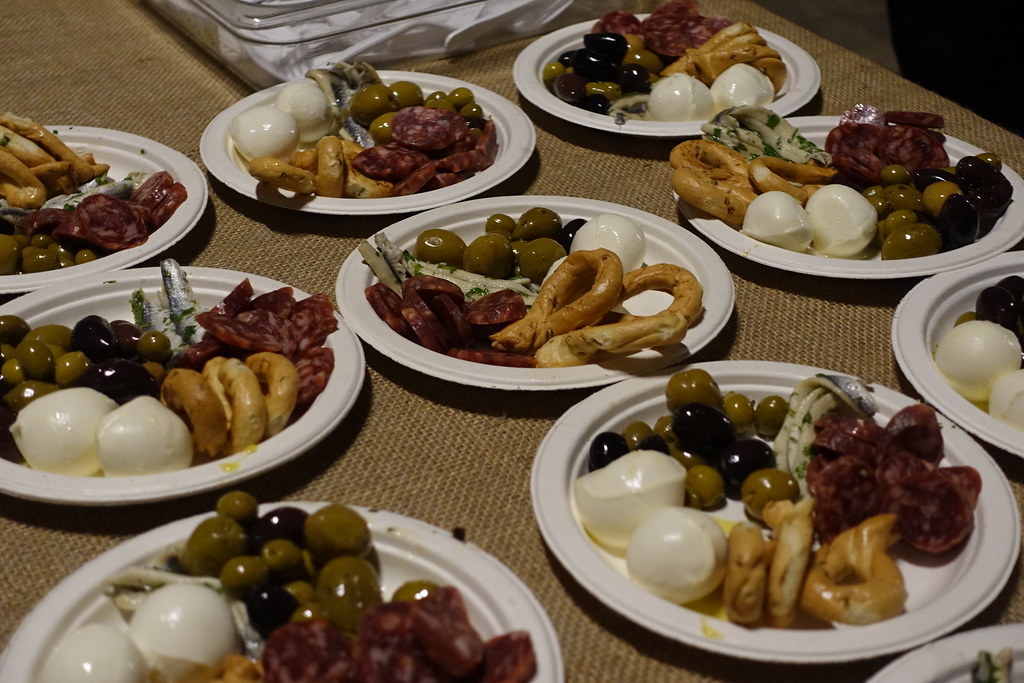 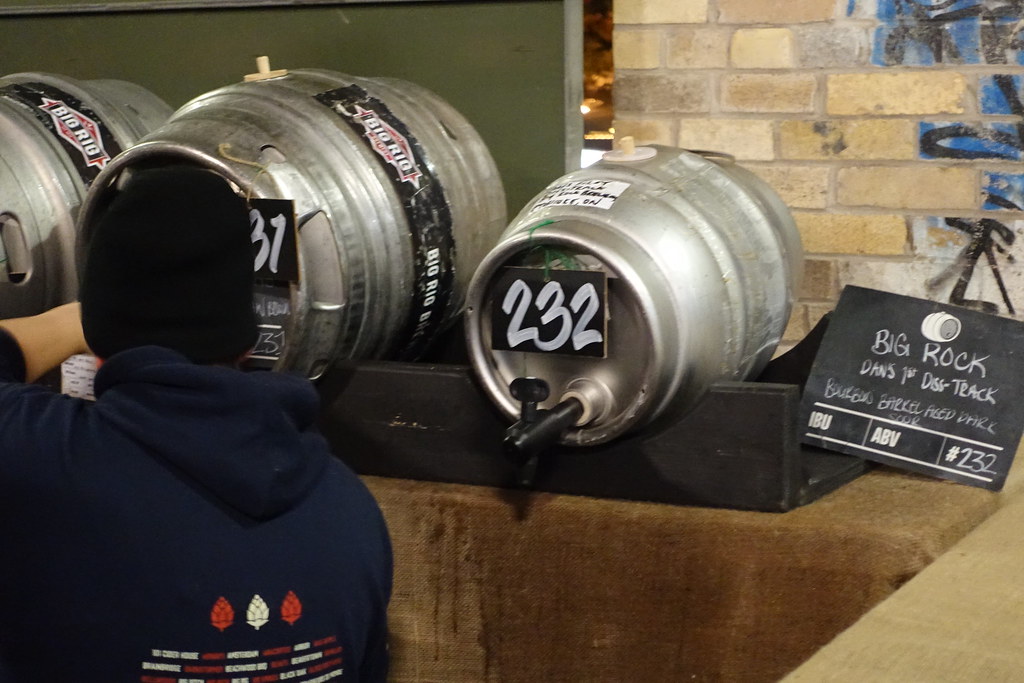 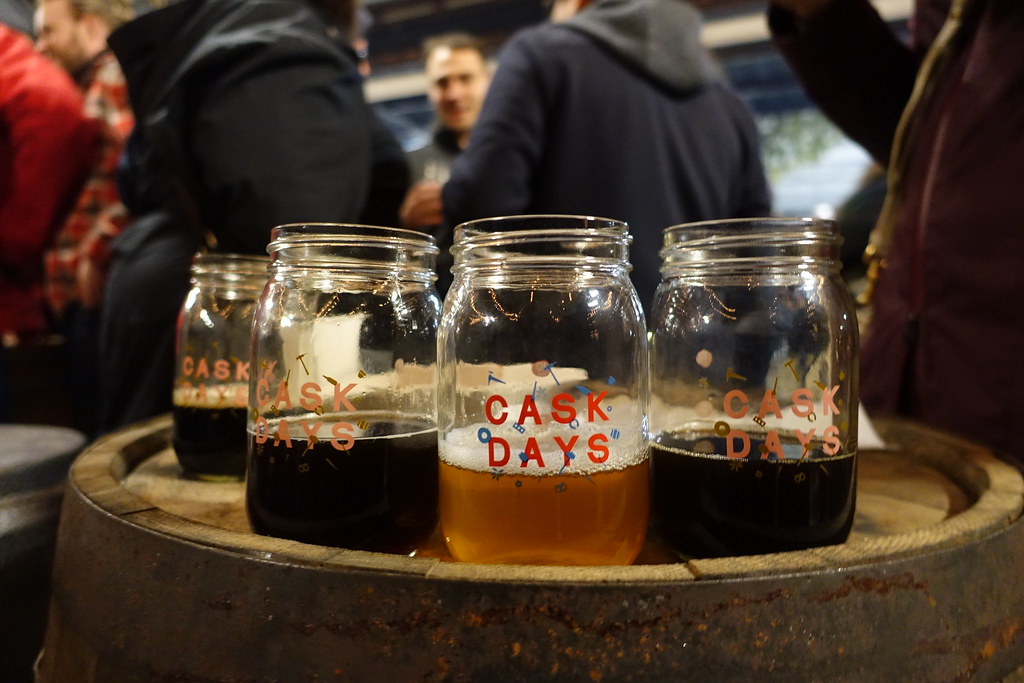 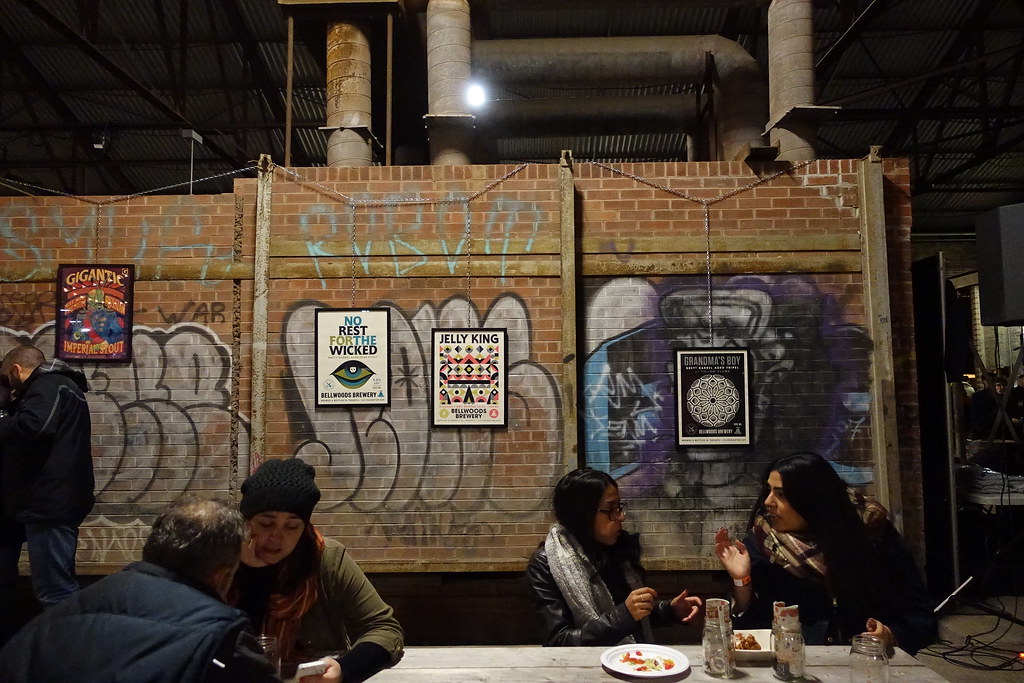 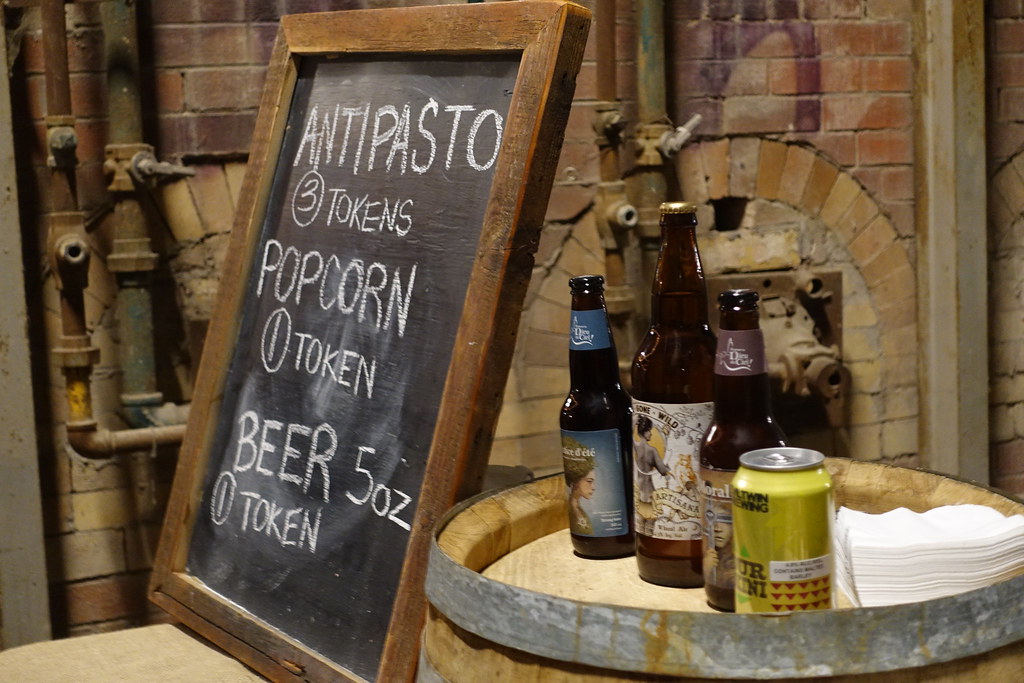 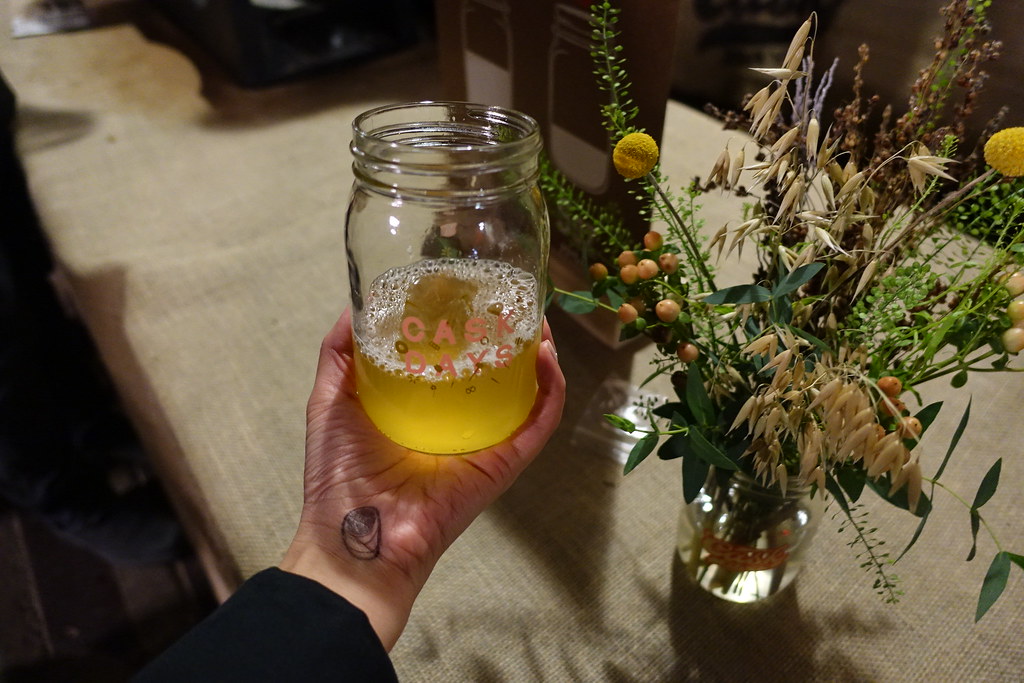