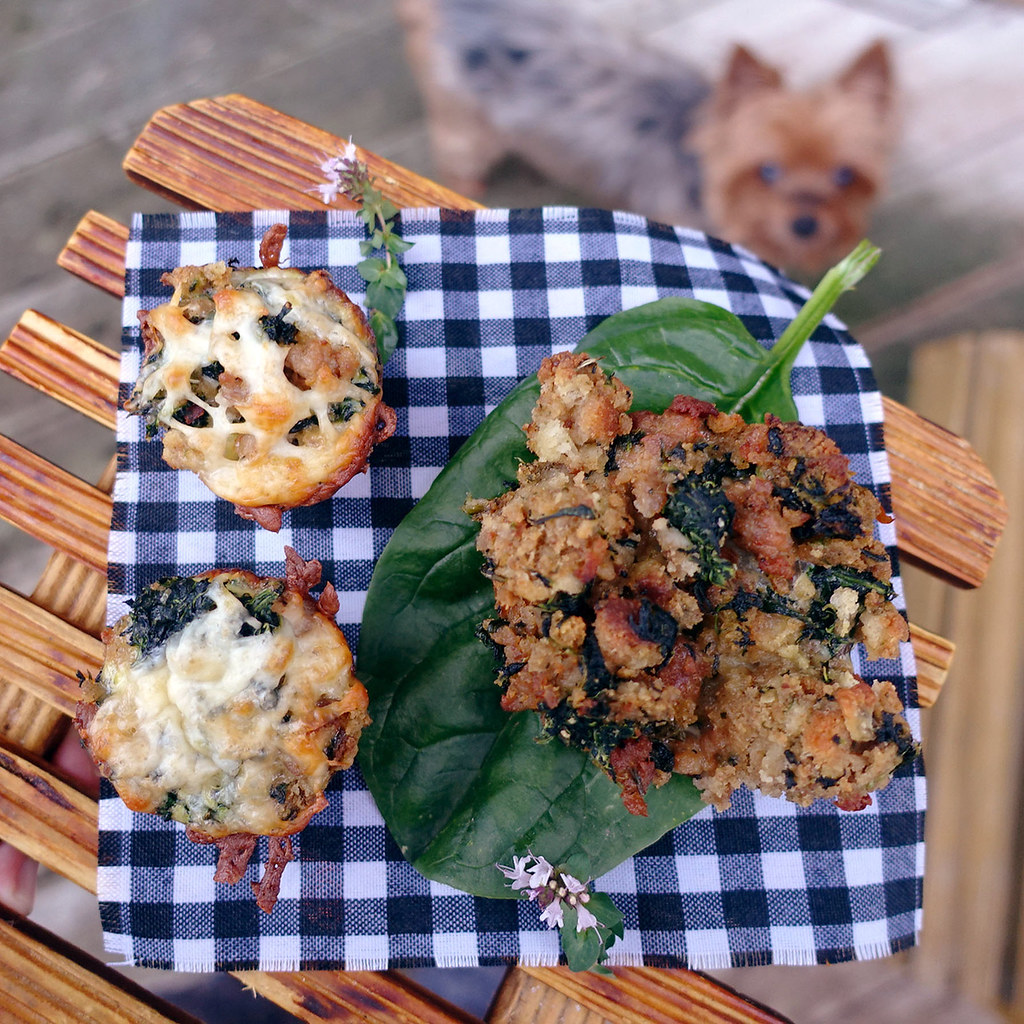 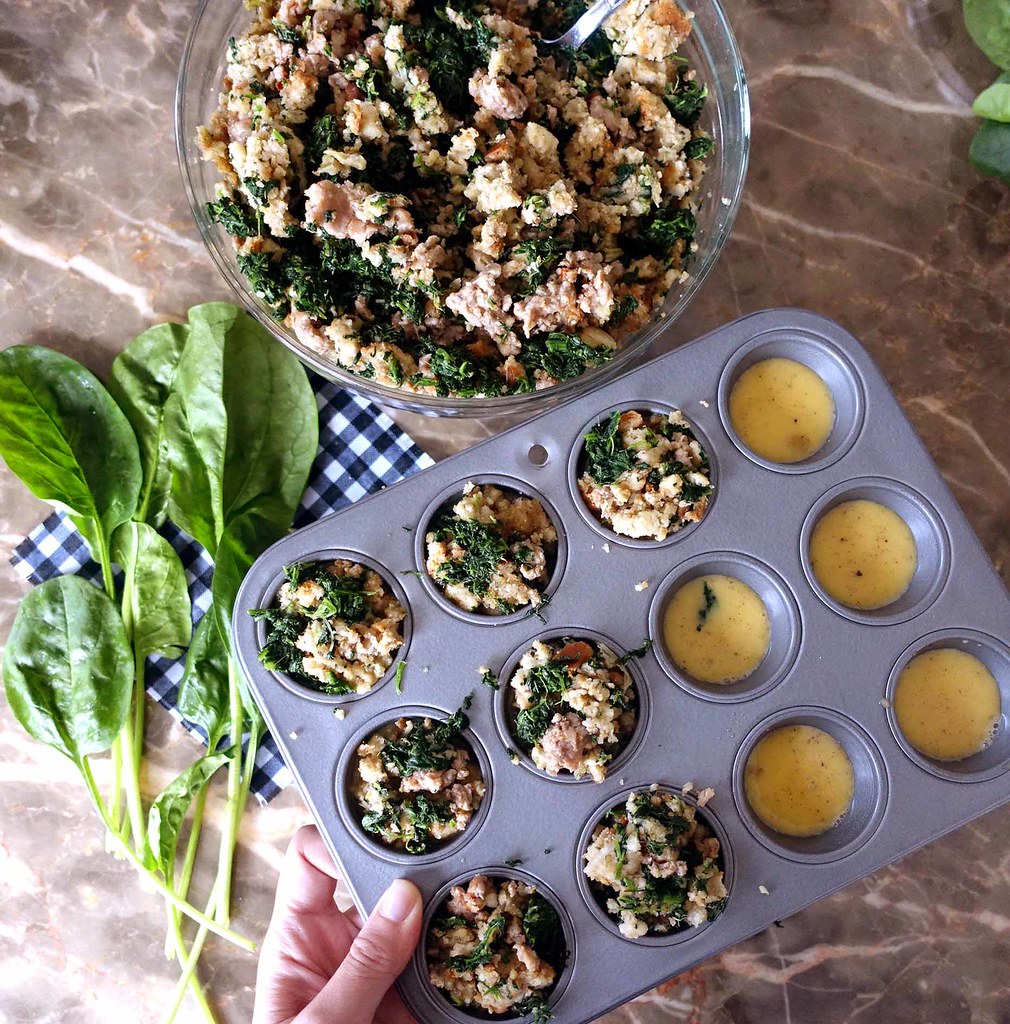 When I think of Thanksgiving, I think of a time to gather your loved ones around for a dinner with a big roasted turkey taking the spotlight at the table. It wasn’t until 2013 when I got to experience that kind of thrill for myself. My uncle would be responsible for the turkey roast and it would take a solid couple of hours. It was a big piece! And you would have to fight the little ones for a slice of the dark meat. Although it was a fun tradition, to share a whole turkey, I think I’d prefer a quicker cooking time and much more foolproof tender cuts.

For this Thanksgiving, my immediate thought was that I NEED to make turkey stuffing tarts. I had no idea how the tarts would work or how the stuffing would form, but that was my agenda. The only stuffing I’ve ever had was chicken stuffing, and that was from Woolworths, boy was it delicious. Now that I compare it to what I had now, it was really mushy and overly salted.

We gathered up a haul from the stores, with a game-plan in mind: spinach & turkey stuffing muffins, mozzarella grated elicoidali sausage spinach pasta, stuffed cornish hens and garlic bread for side.

Quickly, this list ended up being myself adding sausage into the muffins as well, not putting together the garlic bread, too much pasta (one and a half bags) and two and a 1/3 stuffed cornish hens. The “muffins” then became quiches. And the muffin tin I was to put to use quickly cooked everything to harden, so I luckily had a majority of my mixture go into the mini cupcake tin.

Really, we gotta work as we go.

The outcome was delicious quiches, a tender cornish hen stuffed with rosemary, thyme and leftover turkey stuffing to split between two people and so much dang pasta to inhale. There’s something about any thick pasta that isn’t in strands that makes you feel like you’re eating a LOT. But really, the turkey stuffing was so generous in flavour, it acts as a whole other seasoning element of it’s own – the as soon as it defrosted from the small jam-packed bag, it became 6 cups of glory. Chopped bread pieces, well spiced with all sorts of herbs and love. A++++ for Butterball’s Turkey Stuffing – it was only $5.50! 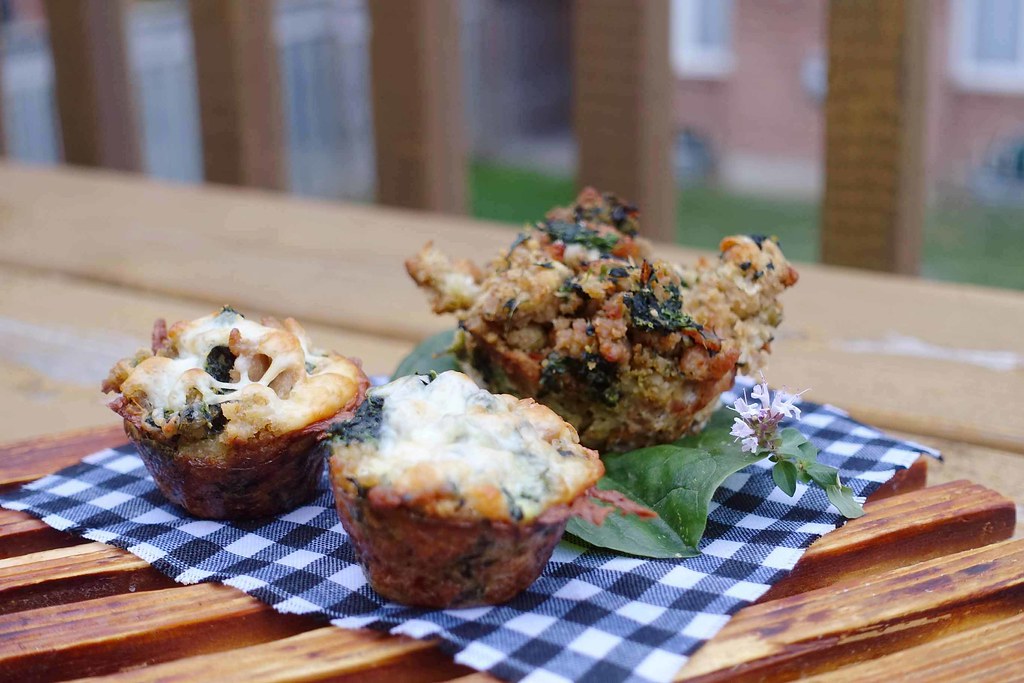 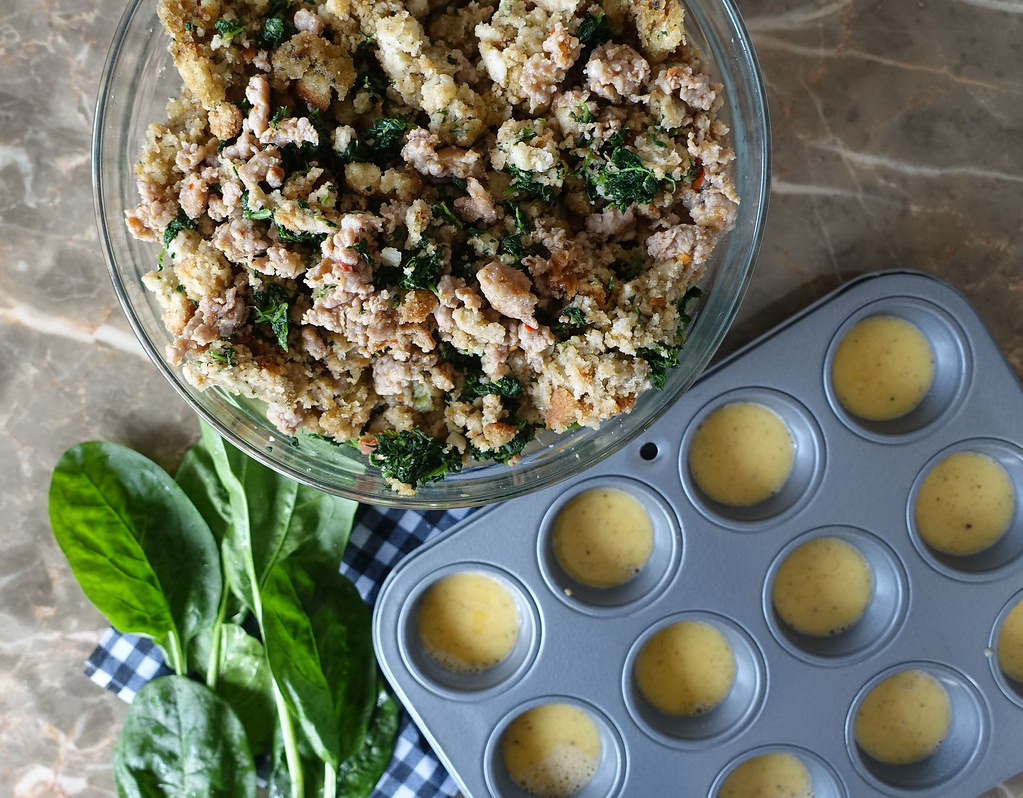 Other side images of the Thanksgiving dinner progress: 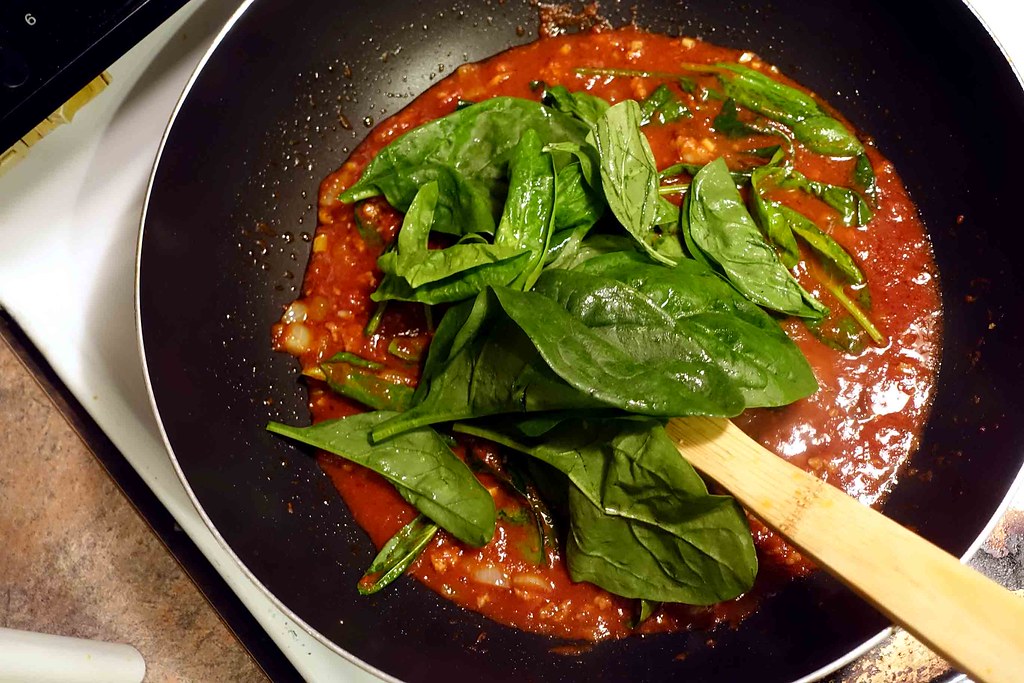